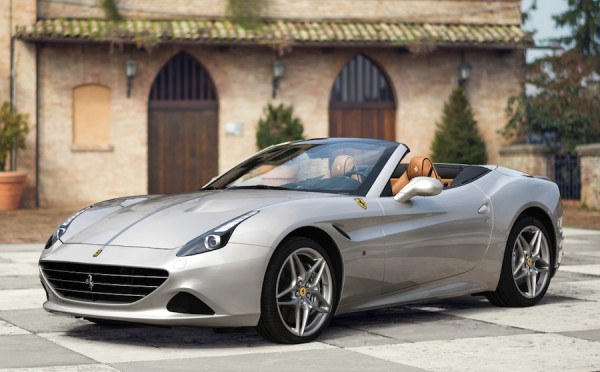 China, as you know, is one of the biggest markets in the world for exotic cars, chief among them Ferrari. So it is natural that their bespoke division, known as Tailor-Made, is excited to build a model specifically for that region. Here it is, based on the Ferrari California T.

Unveiled at the 2015 Shanghai Auto Show, this extremely well-appointed Ferrari California T is an homage to the Californias of the yesteryear; cars that were the ride of choice for the very elite of the world. So it is not surprising or weird when Ferrari says this car was inspired by actress Ingrid Bergman “known for her natural beauty and effortless chic,” and Jacqueline Kennedy who was a symbol of grace.

As such, this Tailor-Made Ferrari California T is finished in “Grigio Ingrid” which is a special shade of grey Ingrid Bergman chose for the Ferrari 375 MM Roberto Rossellini gave her in 1954. The exclusive paint work is paired inside the cabin with “count prestige” leather seats in a velvety, reddish brown color; a variation on the Kennedee chair by Jean Marie Massaud. They are complemented with waxed edges on the leather of the central console and the inside of the doors.

Other highlights of this unique Ferrari roadster include matte grey metallic details on the dash board and central console, black Alcantara inserts, and floor mats made from 100% pure virgin wool from New Zealand. 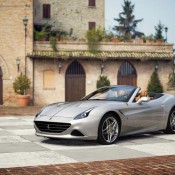 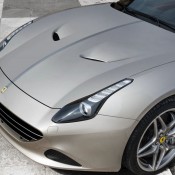 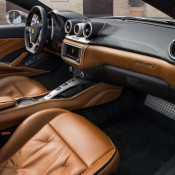 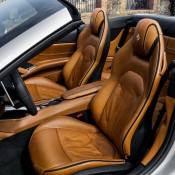 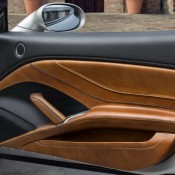 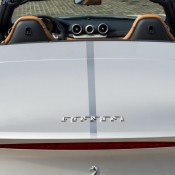