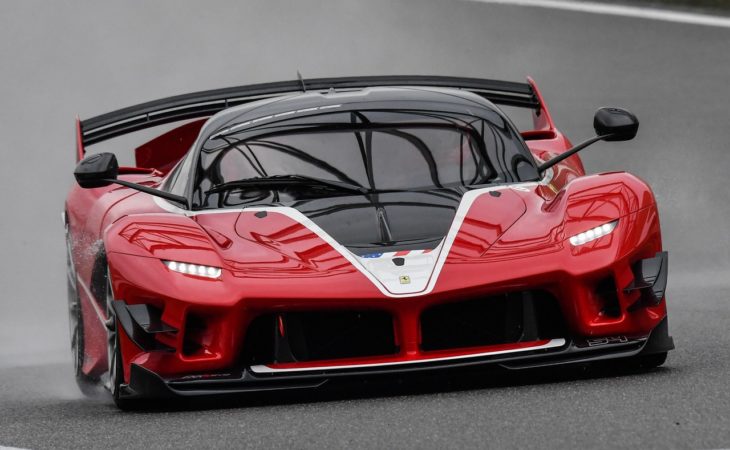 Ferrari Racing Days are more than mere track days. They have become veritable carnivals of speed and adrenaline, especially when something hot like the Ferrari FXX K EVO is present at the event. The spectators at the Corse Clienti event in Shanghai got a first hand view of the hyper track car in action in its first official outing.

The upgraded and enhanced Ferrari FXX K EVO is the ultimate version of the ultimate version of Ferrari’s ultimate hypercar. So yeah, it is pretty extreme. You got 1,060 horsepower to play with and a new and ultra-sophisticated aero kit to help you manage it. It is an absolute weapon on the track, but that is only secondary to the way it looks. The FXX K EVO could be the hottest looking car we’ve ever seen.

Of course, there is the fact that the Ferrari FXX K EVO is not street legal, and to be brutally honest not even track legal, either. You can drive it on the track, but only at places and on occasions chosen by Ferrari. And you can’t enter it in any official competition series. And you can’t take delivery of it like a normal car. Still, that’s part of this car’s charm. Those who attended the Shanghai Corse Clienti event got to see four do these bad boys in action, along with two FXX K, two 599XX cars and an FXX, plus two F1 Clienti cars, one F2004, the record car that gave Michael Schumacher his seventh and last Formula 1 World Championship, and an F10 ex Alonso singleseater. The new 488 Pista GT car also made a guest appearance at the event. 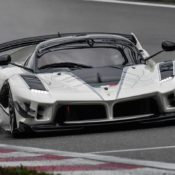 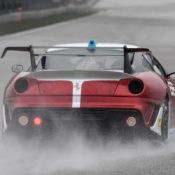 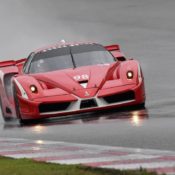 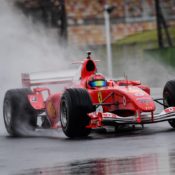 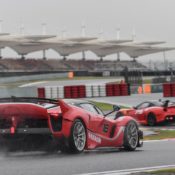 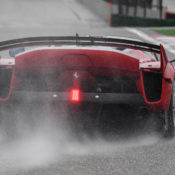 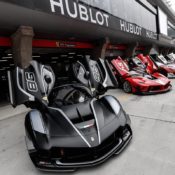 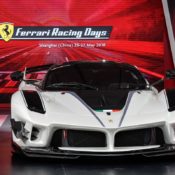 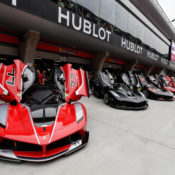 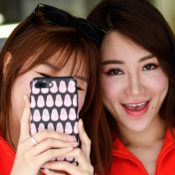 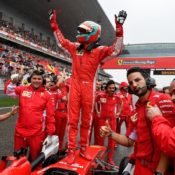 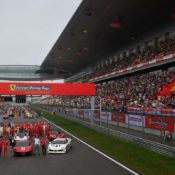 Four FXX K EVOs were present at the International Circuit featuring the new aero kit for even better performance. Each of these cars, developed for exclusive track use but not homologated for any championship, can now exploit even better the 1060 horsepower through the perfect combination of heat engine and hybrid technology. Many of the concepts on the car are derived from Formula 1 while the car’s appearance takes inspiration from the LaFerrari, a perfect blend of beauty and power.