Latest @ MW
Home /Why Are We Seeing So Many Car Recalls? 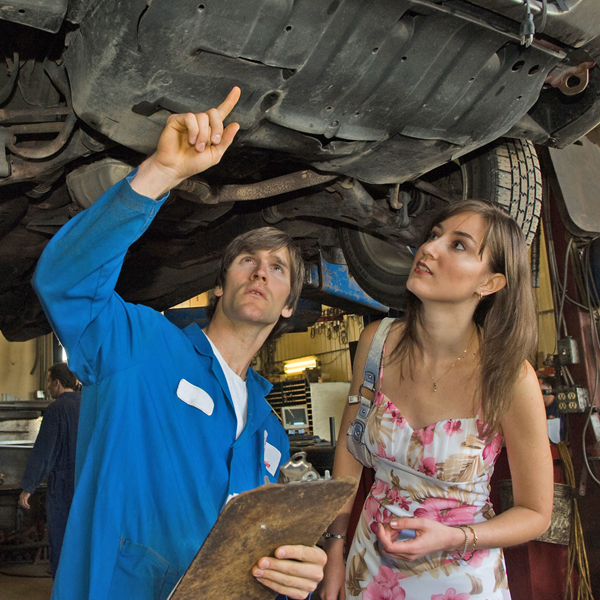 I am lucky enough not to have owned a car that’s been recalled due to a fault, however, this year alone, hundreds of thousands have. In fact, 2012 onwards has seen big firms in the headlines recalling cars the equivalent of faulty handguns. 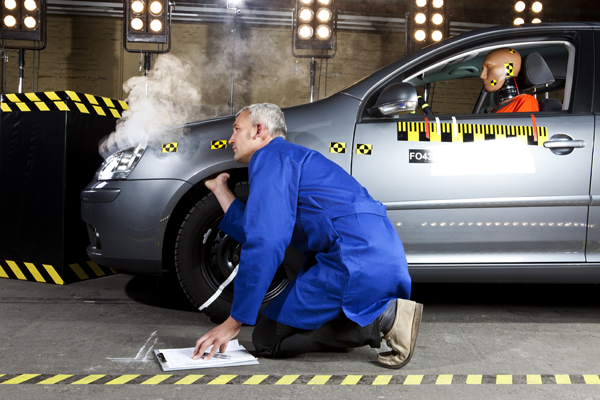 From sticking accelerator pedals to faulty airbags, from failing brakes to the possibility of fire, some of the globe’s biggest automotive manufacturers have had to put their reputations on the line and rectify some serious faults.

The evolution of technology is all good and well and has seen some revolutionary safety and driver features installed into the modern car, but have cars become too technical and complicated, increasing the chance of more faults? 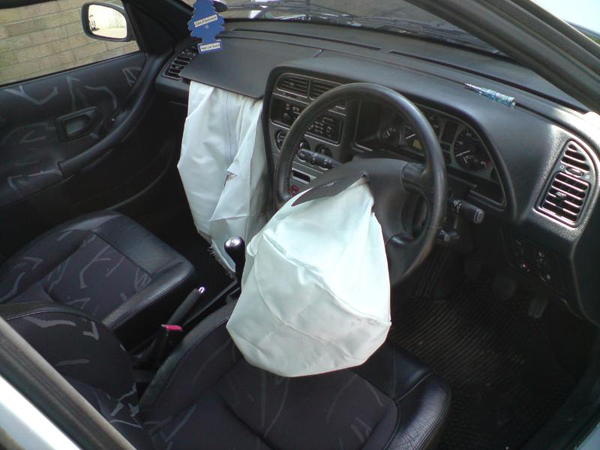 2013 has already seen a record number of airbag recalls – they either don’t work when you need them or deploy when you don’t.

According to the figures from 2009-2012, Toyota recalled around 5 million vehicles, 2.5 million for power-window issues, from which 670,000 of their Prius models suffered serious steering problems. In the US, 615,000 Sienna minivans needed a lever problem fixed, a problem that could’ve caused vehicles to shift out of park mode “without the driver depressing the brake pedal”. 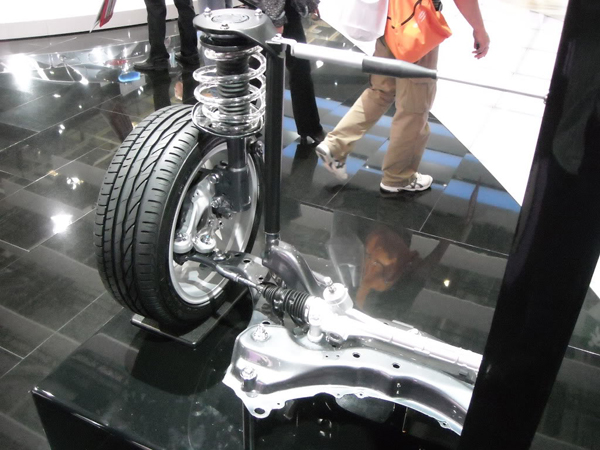 This year, Lexus, Toyota’s luxury division had to recall 778,000 vehicles for suspension issues. Toyota said they were aware of 24 “minor accidents” due to the Sienna fault alone, so you can see just how serious and expensive these recalls have the potential to be.

Bizarrely, it’s Honda and Nissan who contribute towards the rising number of recalls the most, Honda at 3.4 million vehicles and Nissan at just under a million – all three of these Japanese makers are highly regarded for their quality and reliability, and despite the recalls, it hasn’t really affected their reputation, Toyota now the largest automaker.

Nissan have had to recall their vehicles three times alone in 2013, the biggest fault a flaw in the accelerator pedal sensor affecting 908,900 of its vehicles globally – amazingly no incidents occurred from this. A month later Nissan also had to recall their Micras for a fault that could see the steering wheel come off.

This doesn’t mean the rest of the world’s makers haven’t had their problems in 2013. 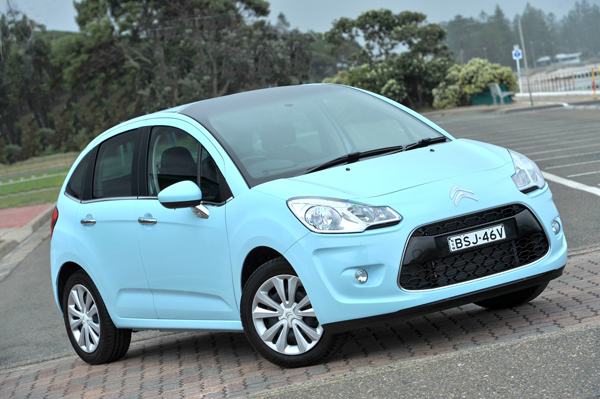 Italian giants Fiat recalled cars because some airbags were liable to deploy unintentionally. French automaker Citroen recalled their C1 and C3 for some unbelievable faults, from lights switching off without warning, rear windscreens falling out, the potential for a wheel to fall off, and engine failure.

Even Ford, being in business from the very beginning had to recall cars for leaking fuel lines. How does a manufacturer who has been building cars from the year dot manage to create a problem with something as simple as fuel lines? 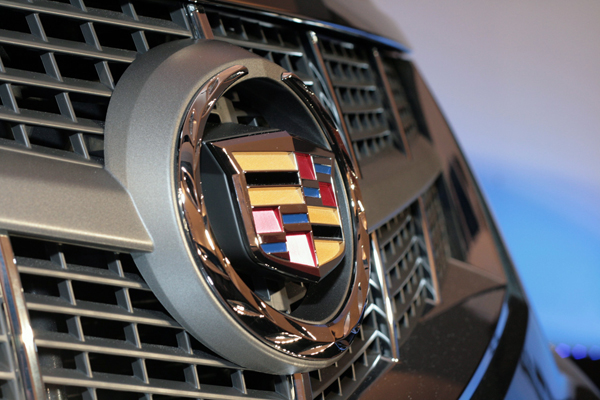 The list for Cadillac, Chrysler and Chevrolet is too long to list because of the large quantity of their models, but when you realise some of the defects include loss of steering, potential fires, brakes deploying unintentionally and even something as ridiculous as the wrong type of brake fluid being used, you learn at just how dangerous a brand new car can be.

Other automakers known for reliability, BMW and Subaru have the combined recall figure of approximately 1.2 million due to wiring and electric faults. 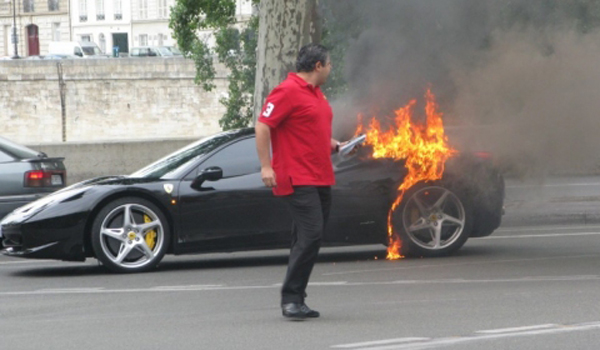 Even the Luxury brands have had their fair share of serious and potentially dangerous faults. Aston Martin suffered accelerator pedal and suspension recalls, Bentley recalled their cars because of the potential loss of the rear brake, and Ferrari had the embarrassment of recalling their 458 Italia because of fire and engines issues.

It’s hard to pinpoint exactly why we are seeing bigger number each year. Of course, demand rises with the growth in population, but this alone doesn’t account for everything. Technology is becoming more complicated, and with safety always a main concern for cars, development is an ongoing process with the latest ideas put to the test. Perhaps it’s a combination of both demand and the need to evolve as a brand to keep up in the rat race producing innovative ideas and solutions?

Whatever it is, it’s a very scary thought driving a car that could potentially not stop or steer, or even something as terrifying as catching on fire. Despite these recalls, I guess we continue to put our faith in manufacturers and buy their cars because a lot of us who haven’t experienced a recall maintain the attitude of “It won’t happen to me”.