Latest @ MW
Home /On the Virtues of British Sports Cars 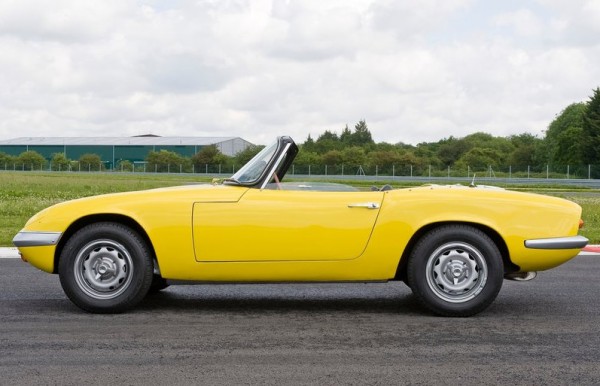 Britain is probably the world’s worst country for open-top motoring, and yet it was in the Blighty that the sports car as we know it was born. The sports car we know is a small two-seater machine with a canvas roof – or nothing at all – and it’s cheap to buy and cheap to run. Sports cars are typically not very powerful; they are all rear wheel drive; and they tend to be rather loose handling-wise.

To enjoy a sports car you need sunshine, an empty, twisty road – preferably a mountain route, and above average driving skill. That is probably why they never caught on in America. They have beautiful sunshine in the U S of a, but American roads do not have corners as such. But the fact that the idea of such vehicle was ever conceived in the UK is quite baffling. The Brits only see the sun like one week a year. The rest of it is rainy and miserable. 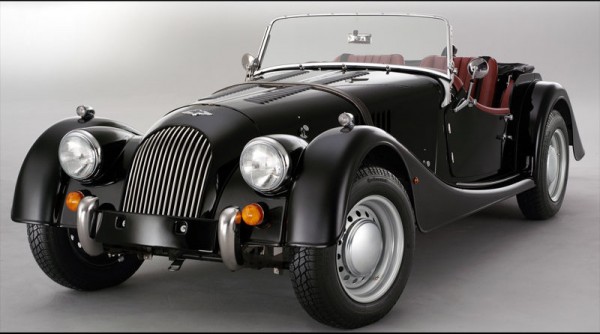 Naturally, it should have been the Italians with their lush countryside and year-round pleasant weather, and of course their expertise at making soulful machines, to be the masters of the sports car art. But all Italians have the mental age of an 8 year old. They prefer flamboyance and outright speed. The German couldn’t do it either, because they just cannot fathom why one would deliberately make a car that gives pleasure a higher priority to common sense.

One idea says Brits love sports car because they like a challenge. That is a polite way of saying they like to be miserable. And it is indeed miserable driving an open-top car in rain; especially as you are sitting awfully close to the road and terribly exposed to the element. But a real ‘bloke’ doesn’t mind that. You only need to talk to the members of one of many car clubs operational in the UK to realize they actually welcome it. They always drive their sports cars with the hood down and they pray for it to break down so they can get under it with their spanners and get their hands dirty. A British man loves his socket set like an American does his handgun. It is a matter of honor. 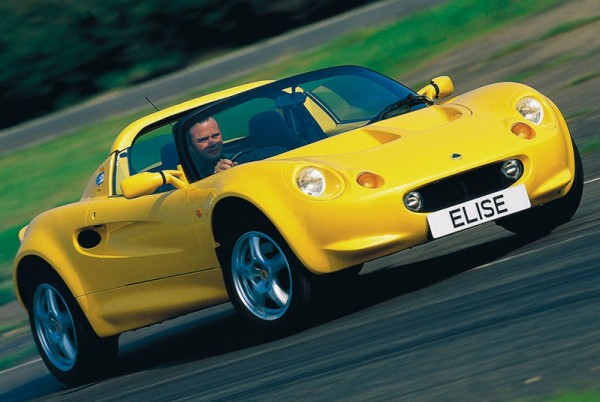 It is a good thing then sports cars are simple and easy to fix. As mentioned, sports cars have simple engines borrowed from mass produced family cars and there is very little specialist parts in them that require professional care. Mind you, we are talking about the classic British sports car recipe here; the likes of Lotus, Morgan, Triumph, and old MGs. The only modern sports car that can be considered British is the very Japanese Mazda MX-5. This too is affordable, easy to fix, and jolly good fun around bends.

Speaking of bends, I think that is the real reason why it was the Brit who invented the sports car. They have some amazing roads in the old country, garnished with breathtaking scenery. The Highlands of Scotland and pretty much all of Wales are home to some of the world’s finest roads. What’s more, Britain has the greatest numbers of race tracks per head than any other country – most of them converted World War II airfields. It was only natural that they make cars suitable for such venues. The impracticality, unreliability, and the overall misery of owning a sports car in Britain are small drawbacks totally worth the upsides. 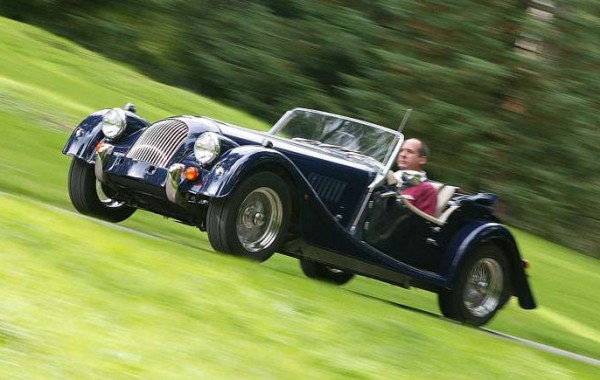 Driving 50 miles an hour in a sports car gives you the same feeling of joy and thrill as driving a super car at 150. Due to their simplistic nature, sports cars tend to have fairly low limits. So you can slide and drift them at low, legal speed. It is quite hard to explain why that is fun to non-car people, but it’s OK. They can stick to their tin boxes. We will be the ones hitting the roads in our sports cars, getting grit in our teeth, bees in our nose, and a massive grin on our faces. Who cares if it’s cold; wear a hat. Oh, it’s pouring with rain? Just speed up and you’ll be fine.

These days, British sports cars are refined, luxurious, complicated, and very expensive. That is because they now have to have a global appeal. They have to serve a broader audience who doesn’t necessarily appreciate being cold and wet and uncomfortable. The new recipe for British sports cars results in cars like Jaguar F-Type, which is brilliant in every way, except that it is not attainable to 90 per cent of people who appreciates its character. 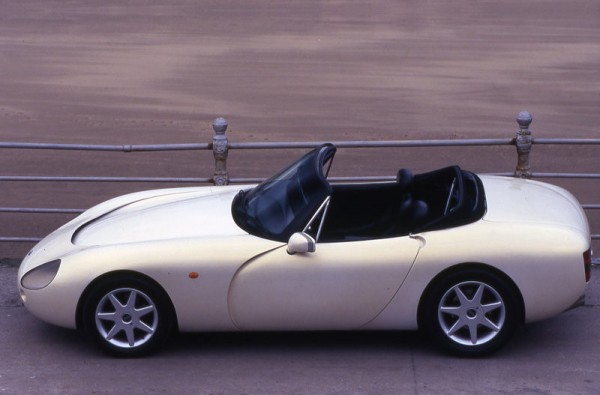 That doesn’t take away from the fact that the English recipe is still the best. The Germans haven’t really got the hang of it yet; the American’s don’t understand the concept if a sports car; the Italians, well, they kind of gave up trying and focused on their super cars instead. The only nation almost as good as the Brits in making sports cars is the Japanese. But that’s because they started out coping the English version.

British sports cars are true embodiments of British pluckiness. They are flawed, but they are awesome. They need to make a comeback, and soon. I know Alfa Romeo is working on a sports car with Mazda, which will be brilliant, but the original is always better. 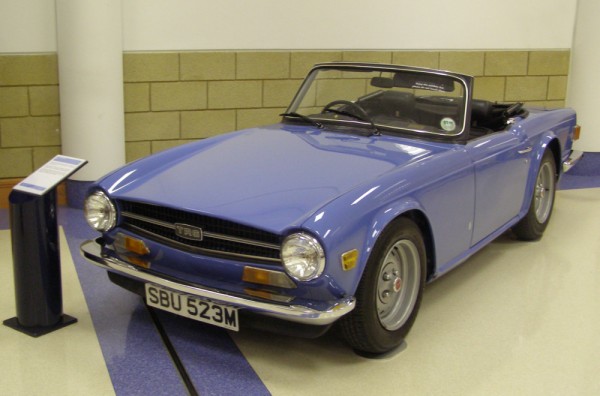