Latest @ MW
Home /Does My Bum Look Big In This? 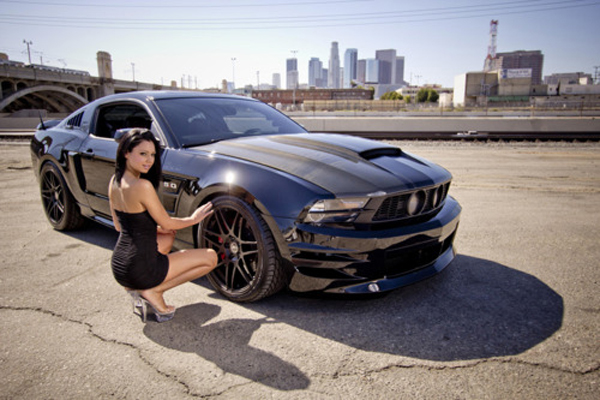 This phrase often crops up when comparing fast cars: “feeling fast” is better than “going fast”. So what exactly does this mean? Take a 25-year-old Lotus Elan, for example, and compare it to a modern Mercedes SL500. The latter will have more impressive stats and figures and is on paper as well as reality the faster car. Take the two on a bendy stretch of road and the two will go toe to toe, the nimble 700KG Elan stable around corners, the power of the SL500 easily keeping it ahead. What the phrase actually represents is ‘driving experience’.

Because you are almost wearing the Elan like a mechanical suit and you are sweeping along only inches from the tarmac, it feels fast and every moment is a thrill. The more powerful and faster SL500 might be faster to 60-mph and even faster around the bends, but because of its added comforts and safety and all the other extras that come with Mercedes’ build quality, the edge of the experience is blunted by all this extra technology. 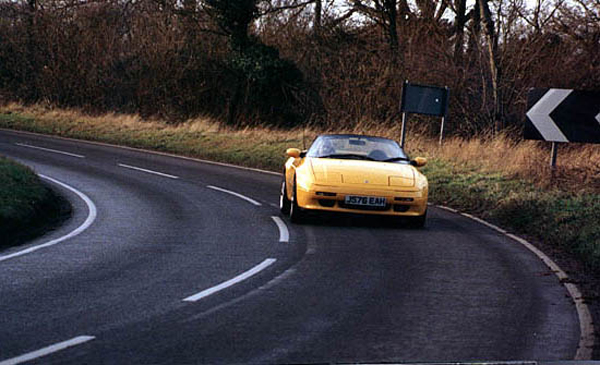 So whilst manufactures’ figures are always climbing and 0-60-mph times are falling, are cars losing their edge from this extra grunt and the weight of the technology needed to tame it? 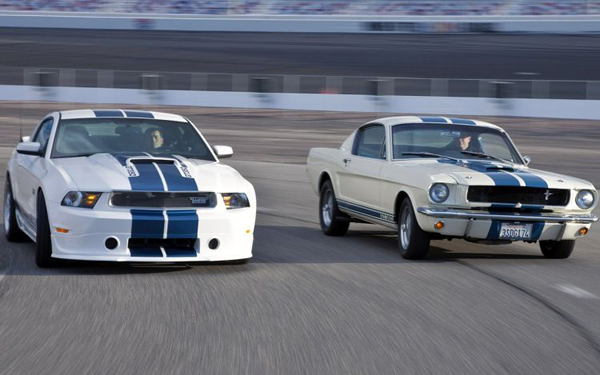 Of course, an important fact to consider is the safety aspect of modern design. Vehicles now have to pass strict safety regulations, meaning structural strength, which translates as weight. Top of the end vehicles also house many airbags, again adding lbs. This is all very well and I am not saying safety is a step backwards – added speed obviously requires added safety. 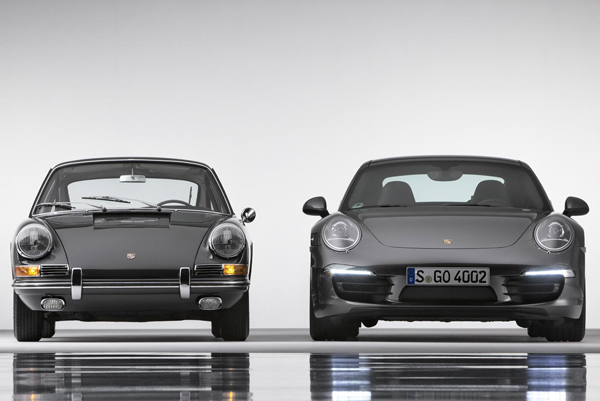 Luxuries, however, do add extra bulk. The once three-way manually adjustable seat has been replaced with a high-tech seat stuffed with heating elements, airbags, motors, and even massaging units. Along with the heavy motors you have the wiring and the relay switches. 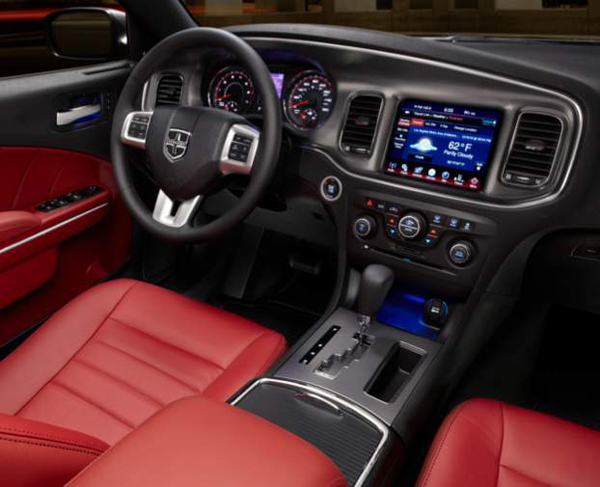 Gone are the days of the simple radio/cassette/CD unit and four speakers. This has been replaced with something called ‘infotainment’, a system using up to 24 speakers, multiple amplifiers, miles of wiring and the many components needed to operate its radio, CD changer, and Sat-Nav. A top infotainment system can add hundreds of lbs of extra weight.

Other weighty systems not so obvious include the levelling units, thicker gauge wiring and ballasts required for high intensity headlights. Some cars now have laser-guided cruise control, which includes both a sensor box and a computer unit. The same goes for the ‘Park Assist’ systems. 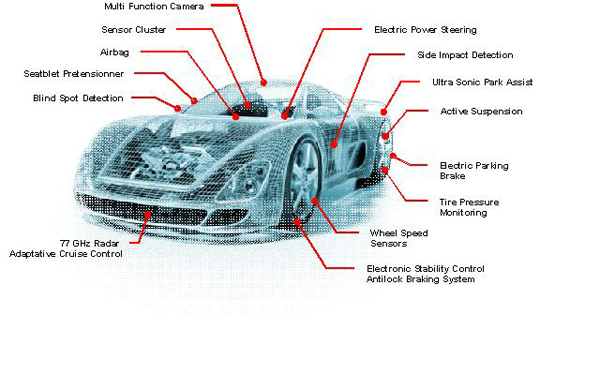 When a modern car is weighing in several hundred lbs heavier than its first generation predecessor, computers are needed to aid the car against the effects of gravity and the extra power laid down. Clever LSDs (Limited Slip Differentials), traction control, launch control, improved transmissions, and the paddle shift units all add a lot of weight. Whilst you can throw a bigger car faster around a bend, the technology can take some of that ‘man vs machine’ experience away. 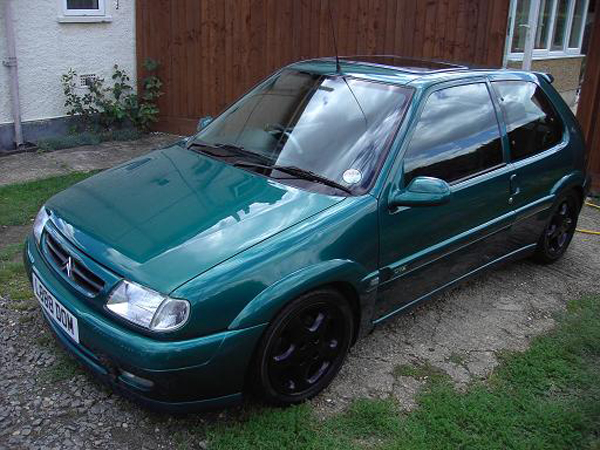 I once owned a Citroën Saxo VTS, a 1.6-L 120-bhp pocket rocket. It only weighed in at around 900-KGs and was a lot of fun tackling the bendy and undulating country lanes. The E46 M3 is another car I’ve owned, and whilst this could eat three Saxos for breakfast, around these country lanes, the experience was one of caution and terror – although the speeds were similar, if not faster, the fun and sense of speed was dulled by the fact this 345-bhp 1550-Kg car couldn’t be strangled in this environment. 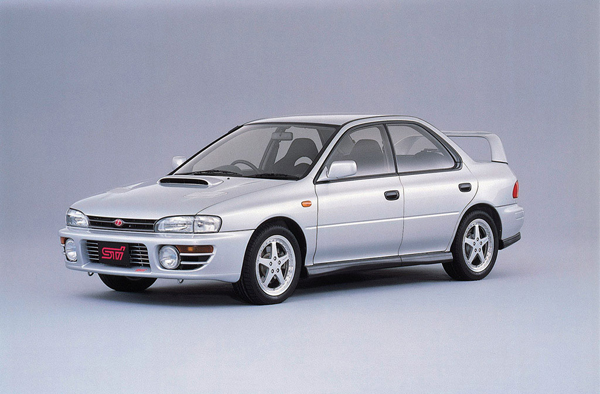 I’m also a big Subaru fan, and whilst I’m very excited about the latest STI release, it will obviously boast bigger bhp, bigger torque figures, bigger brakes, bigger exhausts… and a bigger bum, so to speak. 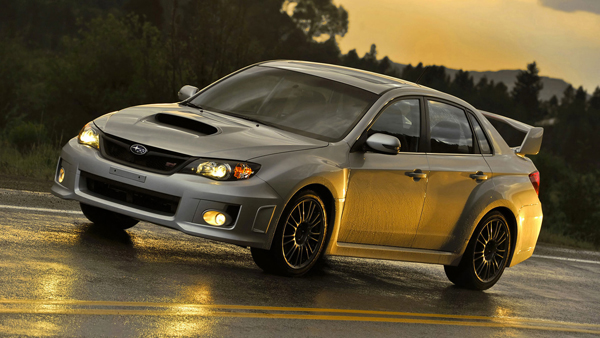