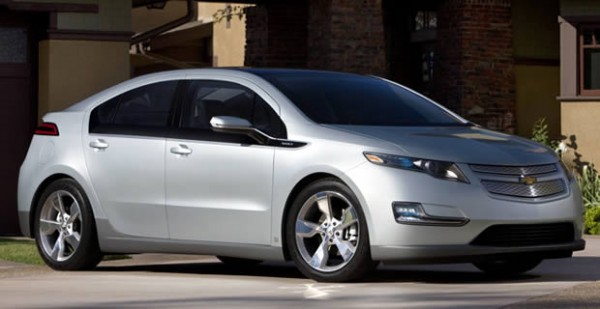 In the current climate of austerity and high petrol prices, car owners are increasingly seeking out more economical cars, whether it is via improved miles per gallon (mpg) consumption or lower car tax costs, or a combination of both.

The UK market has seen a great upsurge in new car models which offer vastly improved fuel economy and low carbon dioxide emissions, and buyers have become increasingly aware of the choices on offer. This article picks out 10 of the most economical cars to purchase in 2014.

With more than 1.3 million units sold since its launch in 1993, the Corsa is a perennial favourite in the UK. Modern versions offer much improved levels of comfort and styling, and fuel economy which ranks very high in the supermini class. The Corsa also offers the benefit of cheap learner driver insurance and new driver running costs are competitive.

One of the most popular cars available, the latest Fiesta ‘Econetic’ models boast fuel economy pushing 85 mpg, and come with a solid and reliable build quality. The Fiesta is also a superb car to drive, particularly agile around town and comfortable on longer journeys and with a choice of sporty finishes for the younger motorist. Solid build quality, reliability and great economy make this a serious contender.

Few companies have improved their product as much as Kia. With their famed 7 year warranties, and levels of equipment and specification to rival much more expensive vehicles, the Kia brand has become very well established in the last few years. The new generation Rio comes in a range of models, including the ultra-economical 1.1 which offers estimated economy of 88 mpg. It boasts tremendous specification for a car of this class, and is again well worth a look.

The French superminis have markedly improved in reliability with their latest models, available since 2009. The ‘Airdream’ engines are both low-emitting and offer good fuel economy, with the diesels reporting official consumption figures around 80 mpg and with zero road tax cost in some cases.

Few cars can match the economy of the Volt. An ingenious combination of electric power and refined engine has seen projected fuel economy figures close to 235 mpg, which blows the competition away. Expect to pay a hefty premium for this benefit though!

The Prius is firmly established as the hybrid vehicle most people are aware of, but recently Toyota have extended their range to include hybrid versions of the Yaris and Auris. The Yaris was always a terrific small car, with roomy interior and firm handling, and the hybrid engines offer very frugal economy to boot.

The Polo “Bluemotion” is a real contender in this market, with extremely low emission levels (hence 0 road tax costs) and an achievable economy approaching 85 mpg. With Volkswagen’s famed build quality very much in evidence, the Polo offers a great drive alongside low running costs.

Like its big brother the Rio, Kia’s ultimate supermini again offers high specification within its class and its ‘Eco dynamics’ variant produces terrific economy. It may not offer quite the appeal of a Fiesta or some of its rivals, but it is a solid, reliable and very cheap car to buy and run.

Renault has markedly improved on one of their long-standing models with the latest version of the Clio. The diesel engine models are particularly efficient, with eco-credentials topping those of many of its rivals. With an economy pushing 90 mpg, Renault has produced a real contender.

Similar to its Kia cousins, the Hyundai range has markedly improved in recent years. The i20 offers marvellous economy, a solid build quality and a comfortable, if uninspiring, drive experience – much improved on previous models!