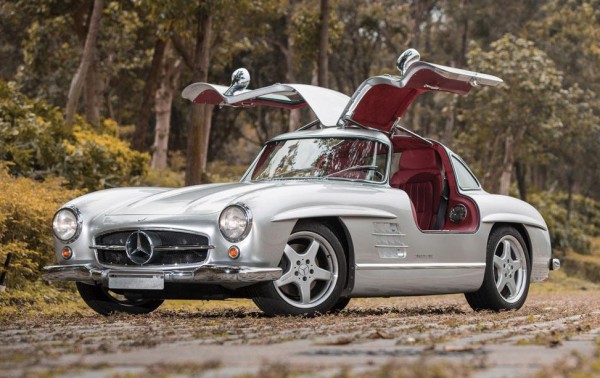 You are familiar with the saying ‘best of both worlds’, right? Well, this is the true meaning of it. This is a 1954 Mercedes 300 SL Gullwing, modified and modernized – or in other words, restomoded – by AMG. You get the looks of the old car, but modern mechanicals. And it can be yours now, as an example of it will hit the auction block soon.

RM Auction will be offering during its Monaco event in May a 1954 Mercedes 300 SL Gullwing AMG V8 chassis number 198040; one of the only 11 AMG-modified 300 SLs in the world. The car features an original body and tubular chassis, but the straight-six engine has been swapped with a 6.0 liter AMG V8, developing 380 horsepower.

The transmission, suspension, brakes and the steering system have also been changed to cope with the performance of the new motor. You get a four-speed automatic ‘box, multi-link suspension, large brake discs, and power steering. The wheels are also modern AMG rims, and not very suitable for this car, if we’re honest.

We also don’t like what they have done to the interior, especially the steering wheel and the shift knob. But you can always replace those bits with bespoke, specially-designed elements provided by aftermarket specialists.

The story of Mercedes 300 SL Gullwing AMG dates back to 1996 when the Affalterbach-based company modified a Gullwing for the Sultan Brunei. The end result was so spectacular they received many more orders and modified 11 in cars in total until 2006. Eight of these cars were Gullwing models and three Roadsters. 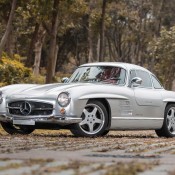 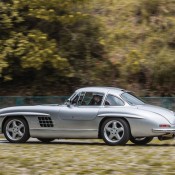 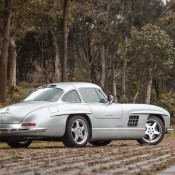 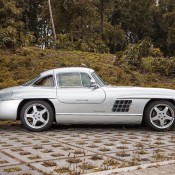 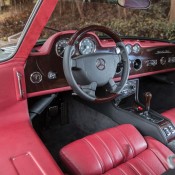 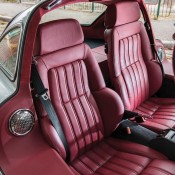 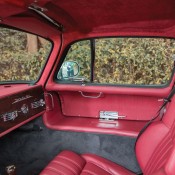 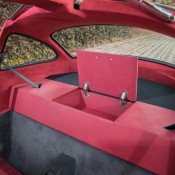 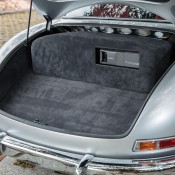