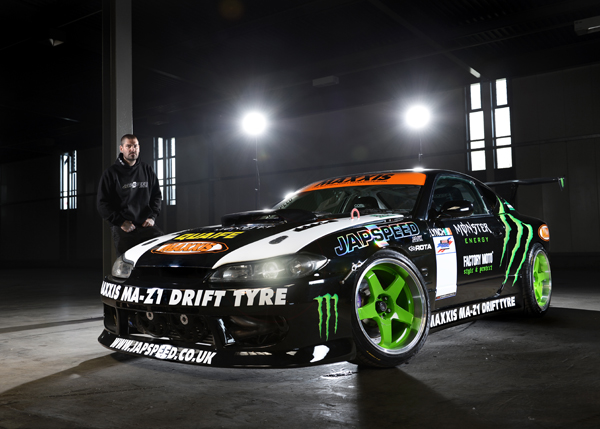 Despite this Irish heartthrob being better known as a member of the 90s boy band, Boyzone, as well as making other TV appearances, his connection to the world of motorsport is now becoming more apparent. Shane has always held motorsport close to his heart, and now the boy band stuff pretty much takes a back seat, he’s been able to compete in the British GT championship and is now a professional drifter for Team Japspeed. 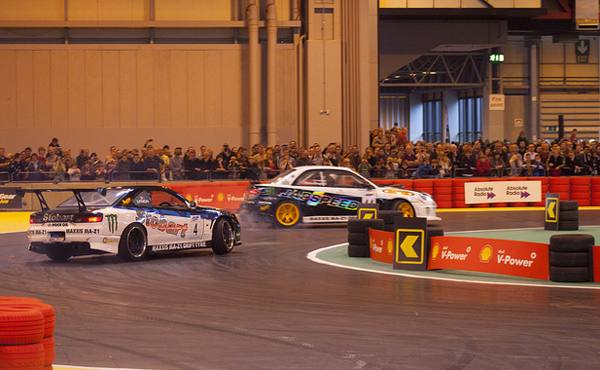 In 2007, Lynch joined the drift crew a novice, and due to his natural ability behind the wheel, he quickly climbed the ranks into the British Drift Championship’s Super Pro class. Whilst sliding with the pros, he even managed to consistently battle at the sharp end of the points table.

His weapon, whip, or drift missile of choice is a Nissan Silvia powered by a 240Z VH45DETT twin turbo engine. The Silvia is considered as having the best overall stock setup for drifting, and with some power and suspension tweaks, the Japanese car can be turned into the ultimate sliding machine. In 2010, Team Japspeed gave Shane’s car the full treatment by injecting serious power that gave it a unique soundtrack that let the crowds know who was on track.

For 2014, the Silvia has undergone a full rebuild during the off-season, giving Shane full confidence and hope in raising the bar. 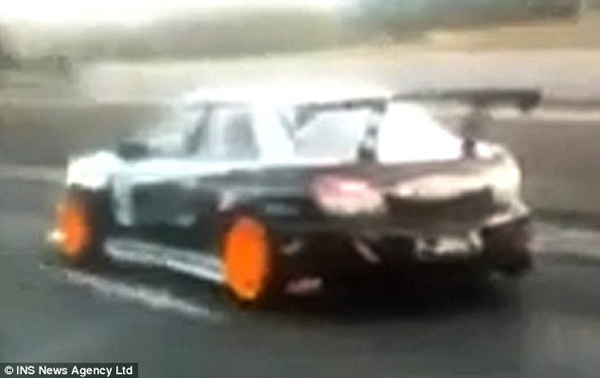 Aside from drifting, the Irishman owns a £50,000 Subaru rally car, again built by Team Japspeed. Capable of over 200-mph, it turned heads everywhere it went. However, it gained so much attention a gang stole it when it was on show at a public event. The bungling thief’s were caught on video driving the car and were eventually locked up. 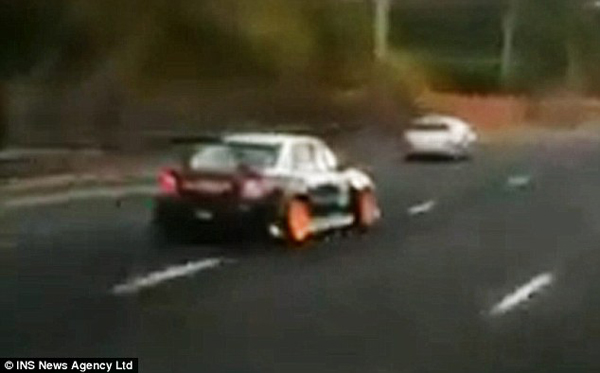 The gang were being hunted for six months prior to the Subaru theft, and their tally of stolen vehicles added up to almost £250,000.

Not content in escaping capture unlike the rest of the gang, one of the thieves had the audacity to phone up and claim the £10,000 reward offered for the return of the Subaru, by selling information on its whereabouts. 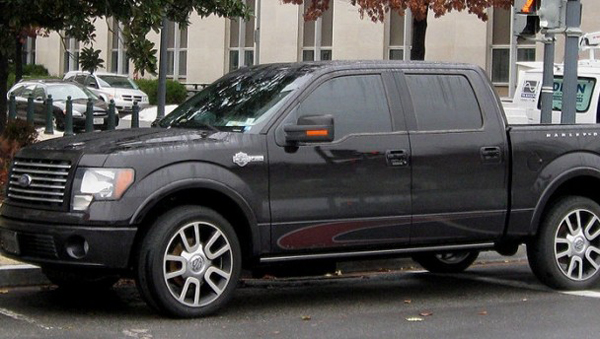 When Shane isn’t tied up with music or TV or at the track honing his drifting skills, he drives an American Ford F-150 Harley edition, a vehicle he has entered into the Gumball 3000 rally. His first ride was a Mk1 Golf GTi, which he paid just £800 for, and during that period he was very much a mechanic and into cars. After wrecking the gearbox, he put his wrenching skills to use and installed a tougher diesel box with different ratios, something he said made his Golf faster than his friend’s Gtis.

Shane also loves vans, especially the Ford Transit. Because he also owns a clothing company, the Ford Transit is perfect for shifting stock around. He’d still have it if he didn’t loan it to a friend who subsequently crashed it.