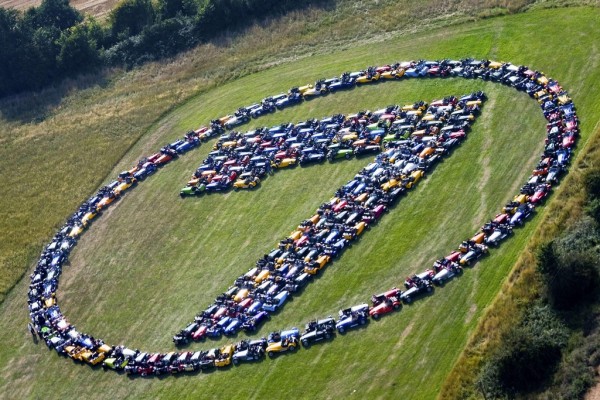 Caterham Cars announce their plans to support the largest 2014 gathering of Caterham Seven during the Lotus Seven Club International meeting at Throckmorton Airfield. Hundreds of Sevens are expected to turn up at the event, including all branches of the company.

These branches will each take up a role, with Caterham F1 Team showcasing their race cars, EQ8 Caterham Racing GP2 providing its race truck, and Caterham Cars providing a hospitality unit to act as Event Control. A number of trade stands will also be set up.

2014 Caterham Seven gathering will attract owners and enthusiasts from all over Europe. Next to the privately-owned modern and historic cars, Caterham will be displaying various current models, all of which will also be available for demonstration, including the entry-level Seven 160 and the extreme Seven 620 R.

Another attraction of the event is the AutoSolo event; a cross between a sprint race and an Autotest. Owners can enter this competition and test their driving skills. This is, after all, what owning a Caterham is all about. 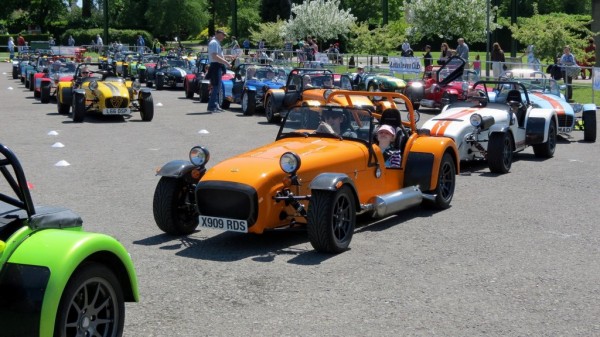