Latest @ MW
Home /Is “Car of the Future” Finally Here? 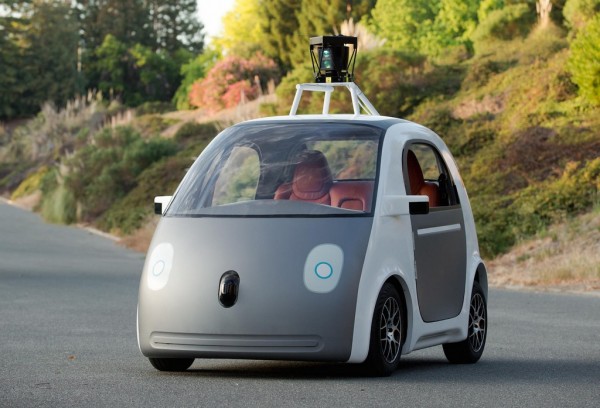 Back in the 60s and 70s the “car of future” was one that looked the most outlandish. That approach resulted in a number of utterly spectacular machines we know these days as the first super cars. At the turn of the century, we were told the future car is one that uses only a tiny bit of fuel and is light on toxic gases.

After all, it was about this time that scientists realized we humans are producing more greenhouse gases than what once caused a great extinction on planet earth millions of years ago. Toyota Prius, then, was hailed as the next big thing.

A decade later we realized the dependency on fossil fuels doesn’t make sense anymore. Electric power is clean, efficient, and easily accessible. The car of the future is definitely going to be electric. And so Tesla became the most pioneering car maker in the world, as they made the first “proper” electric car. That was it; the car of the future we were waiting to see was here. Or was it?

The Age of Driver-less Cars

Just a few days ago Google unveiled the first prototype of their highly sophisticated autonomous vehicles and added new criteria to those a vehicle has to meet in order to be called futuristic: it has to be driver-less.

Google’s self-driving car is the meeting point for the qualities the vehicles of tomorrow must possess. First and foremost, it is powered by electricity, so there is no emission to worry about. It is also made from environmental-friendly materials, and since it’s compact and extremely user-friendly – it has no pedals and steering wheel – the car is the perfect match for fast-paced life of busy urban dwellers of year 2020. And of course it drives itself, which means you can get a lot done while traveling between places.

So in a way, it enriches your life no end, since the time you would spend driving can now be put to better use. All evidence, then, suggest this thing is definitely, 100 percent, what the cars of the future will look like. Granted, the styling part of the solution needs a lot of work, but that’s not really an issue.

It Is Actually Good News

Now if you are a car enthusiast and if you enjoy driving, the mere thought of a self-driving, electric car makes you mad. But it shouldn’t. You are looking at it all wrong. It is actually great news.

If, or rather when, these machines take over from the current generation of fossil fuel-powered vehicles which has lasted for over a century with no significant change, we can save whatever fuel we have left for the gas-guzzlers we use for recreational purposes. You go to work in an electric autonomous vehicle, knowing that on the weekend you are going to take the Corvette out for a nice relaxing drive around the countryside and not feel bad about it. Driving will become a hobby and only cars that are fun to drive will survive.

Meanwhile thanks to those dull electrobox you went to work in, the air is cleaner, the city is quieter, and the quality of life has improved. It is like when motor cars freed up horses and enabled us to use them only for having fun. You will have to pay a bit more for it, but since it’s a hobby you wouldn’t mind.