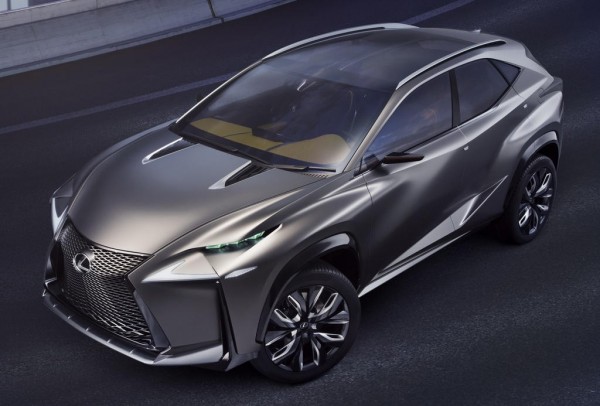 Let’s not beat around the bush: Lexus has a weird design language these days. The L-Finesse philosophy with its sharp angles and that distinctive spindle grille does not strike you as beautiful when you first lay eyes on it. But it may well be the cleverest, most ingenious design in the auto world right now.

You see, people these days are into unusual stuff. Ordinary things are boring, no matter how well they work. That’s why Lady Gaga sells more records than Lily Allen. People like twists, but twists that don’t compromise the purpose. That’s exactly what the new Lexus NX is. On the surface it’s a compact crossover made with the superb quality and attention to details you’d expect from this car maker. But it looks like it was designed by an alien from the Andromeda galaxy. 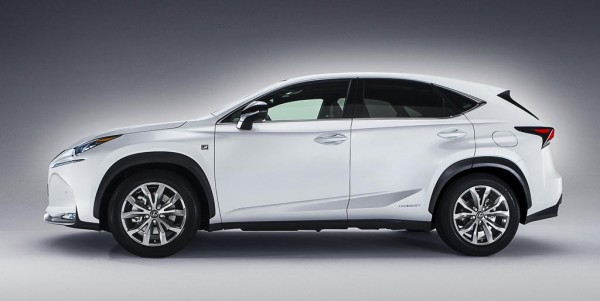 The NX is designed to appear as though it’s forged from a single piece of metal. In fact, the designers did use this exact trick by actually pouring molten metal over the die used to make the grille and studying the natural shape the flow created. That is what resulted in the car’s angular shape. Come to think of it, that spindle grille had to be so bold and in-your-face to work with the rest of the body. Otherwise the car would look as if it misses something.

People do crazy things to make their cars stand out. They put silly body kits on them and wrap them in vulgar, often ridiculous patterns. Lexus decided to give them a design that stands out on its own, which is just as well for the NX, as it competes in the extremely crowded crossover segment against some properly beautiful rivals like Range Rover Evoque. To use that pop music analogy again, the Evoque is like Hilary Duff. She has the looks of a goddess and the voice of an angel. But a lot of people prefer Nicky Minaj because, well, there has never been anything like her before! 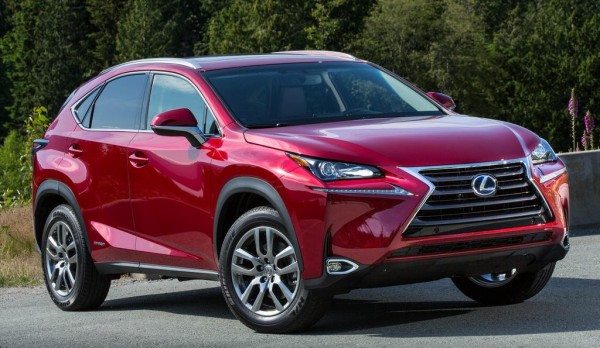 What’s particularly interesting is that this bold and daring design comes from Lexus. Until only a few years ago they were known as the most conservative, risk-averse car company in the world. And it worked well for them, attracting a great number of conservative, risk-averse people to their cars. But they didn’t really fancy being associated with dull accountants and geography teachers. So they came up with something that was guaranteed to give the traditional customer base a proper heart attack. And it’s not just the design, either. Lexus is deep into making sports and super cars these days. The transformation beggars belief.

Some of you may agree with the logic behind Lexus’s move in experimenting with odd designs, but still argue there is no getting from the fact that they are not pretty. Regardless of the fact that beauty is in the eye of the beholder, striking designs usually take some time to grow on people, penetrate their prejudices, and reveal their true beauty. There are many cars that looked appalling when they were first revealed 10 or 20 years ago, but are now considered exquisite, classic design. OK, the crossover NX may not rise to that level. But the new RC F stands a good chance of becoming a future classic. 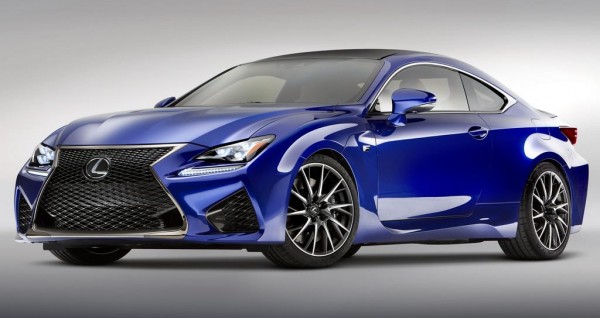