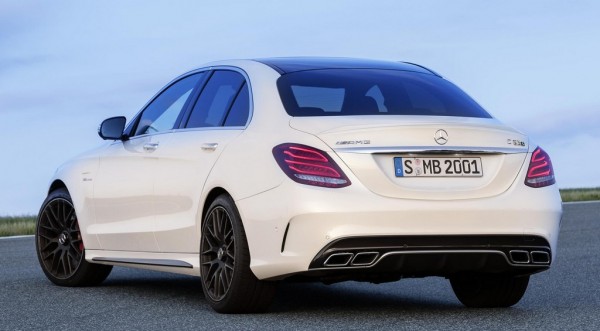 So earlier today we brought you the first pictures and details of the new 2015 Mercedes C63 AMG. That car was very nice, but not quite as nice as the extra-hot C63 AMG S-Model which we are about to take a deeper look at. Let’s see what that little ‘S’ gets you.

The Mercedes C63 AMG S-Model is powered by the same basic engine as the normal model; a 4.0 liter bi-turbo V8 known internally as the M177. But whereas it makes 470 horsepower in the normal versions, in the S-Model the power output is 510 horsepower and 700 Nm of torque.

That is a significant increase in power and definitely makes a difference when you compare the performance figures for the two variant.  Mercedes C63 AMG S-Model accelerates from 0 to 100 km/h in 4 seconds flat (wagon version 4.1). Sadly the top speed is limited, as per usual, to 250 km/h.

Another exclusive feature of the Mercedes C63 AMG S-Model is the electronic locking rear differential. Standard model get a mechanical one which is alright, but just not as good as the electronic version. 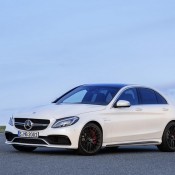 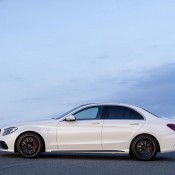 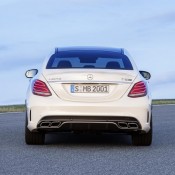 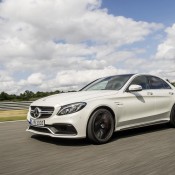 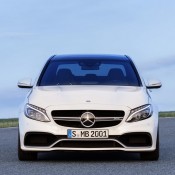 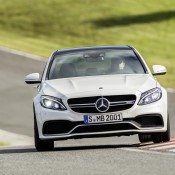 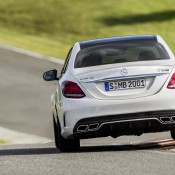 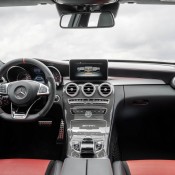 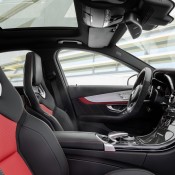