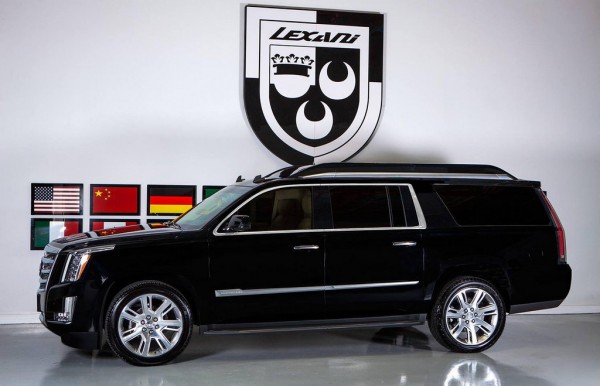 If a gangsta rapper becomes the next U.S. president, this would be the ideal car for him! This is Lexani Motors’ highly personalized Cadillac Escalade which they, anticipating such scenario, call Escalade Concept One. The car looks pretty ordinary on the outside, but inside the cabin is where the magic happens.

You can’t call Lexani Motorcars a tuner, even though what they do, essentially, is upgrading vehicles. They are craftsmen capable of designing and producing bespoke parts. That is what the cabin of the Escalade is. It’s bespoke. Every last details of the passenger compartment is modified and enhanced in more ways than one in order to turn this car from a run of the mill SUV into a super deluxe limousine. The cost of this package is $320,000 USD.

The recipe for the Escalade Concept One is actually quite simple. You need two big, comfy chairs with climate control and massage function, surrounded with tables, monitors – or in this case iPads – and a big-ass TV screen where the divider usually goes. 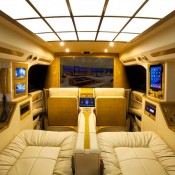 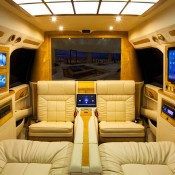 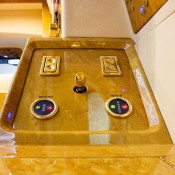 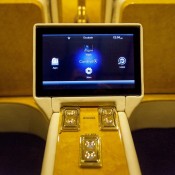 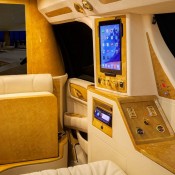 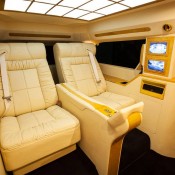 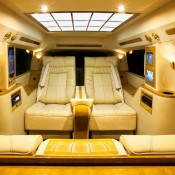 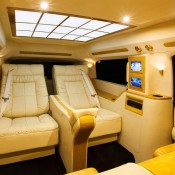 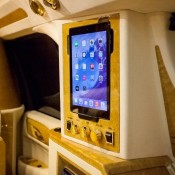 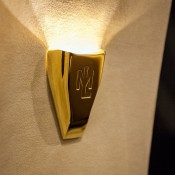 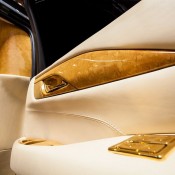 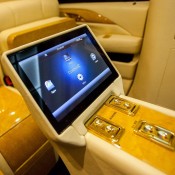