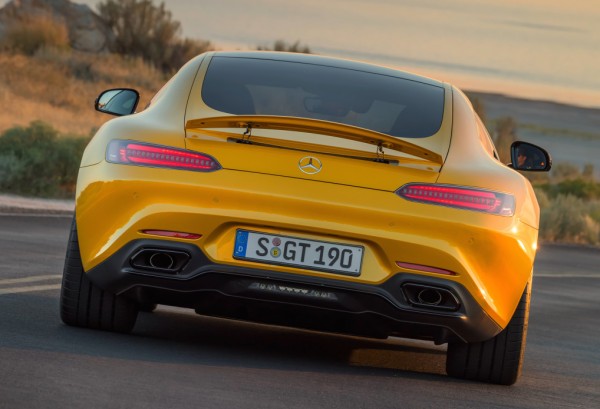 Mercedes-Benz makes no secret of the fact that the AMG GT was designed and developed to put an end to the reign of Porsche 911 in the high-end sports car segment. Having pulled that off, at least on paper, they are not shifting their attention to the 911 GT3.

The company is reportedly working on a high-performance, hard-core version of the Mercedes AMG GT to create a direct rival for Porsche’s celebrated 911 GT3 model. AMG boss Tobias Moers ash already confirmed this, call such car “a pretty good idea.”

Whatever it is called, though, the beefed-up AMG GT is going to have more power, less weight, better aerodynamics and different suspension. The focus will be on “power to weight ratio, drivability, lap time and tremendous feel.” It is likely that the GT3-rivaling Mercedes AMG GT would be 80 to 100 kg lighter than the standard version and pack about 50 more horsepower as well.