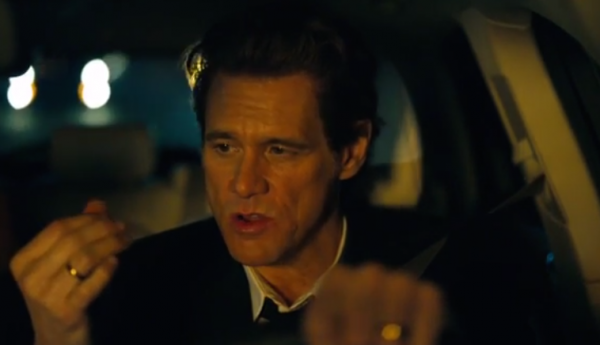 As you may remember, a while ago Lincoln enlisted the services of Hollywood megastar Matthew McConaughey to help them sell the new MKC crossover. The actor’s decision to do a fairly low-level car commercial caught the cunning eye of Saturday Nigh Live and they tapped Jim Carrey to have a a bit of fun with the ads.

The mere presence of Jim Carrey in this video makes it an absolute must-watch and guarantees it’ll hilarious. But you have to admit, SNL’s writers have done an amazing job with the script. That booger bit, hilarious. The Oscars joke, priceless.

We reckon Lincoln is loving all this as it attracts a lot of attention to their MKC.