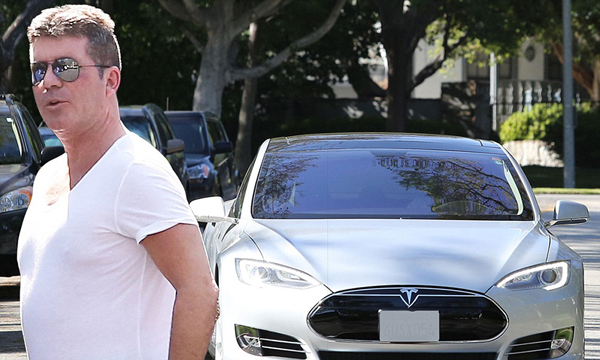 You probably know Tesla as the sporty electric car making the rounds in Hollywood – it’s the “other” EV, the car the environmentalist celebs choose over the ubiquitous Toyota Prius.

Tesla have been around for nearly a decade, and since the public release of their 2006 Roaster prototype – the first production vehicle to use lithium-ion batteries and manage over 200 miles in a single charge – the American company has proven itself as a manufacturer to look out for as the industry edges ever closer to the big fully-electric switch. 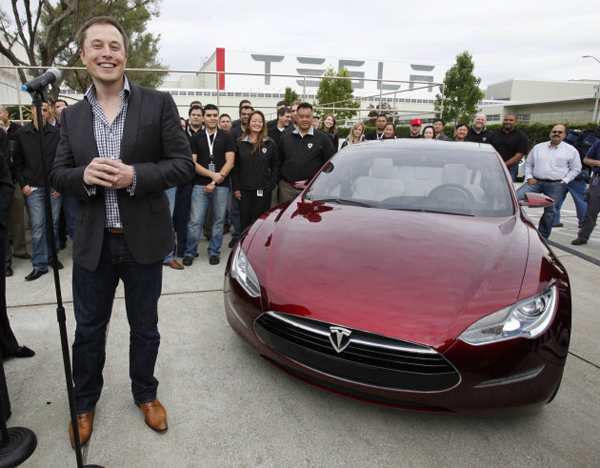 Tesla vehicles are relatively expensive compared to petrol/diesels and hybrids, and although the Roaster boasts incredible 0-62-mph times, maintaining this performance with batteries won’t see you reach anywhere near the potential claimed 200-mpg.

However, I recently read a piece on Tesla’s future Model 3, and casting the Roaster, the Model S, and the unusual gull wing crossover utility vehicle Model X aside, I delved a little deeper as I noted it was going to be offered cheaper, a possible 2017 rival to the likes of the BMW 3 Series and Mercedes C Class.

Before technology made a significant step forwards, I was always firmly set in the petrolhead camp, vehemently against batteries and the eventual extinction of the combustion engine and its mechanical orchestra. But with all the impressive torque figures that come with the electric motor, and its expedited evolution, could Tesla offer a future Model 3 variant capable of usurping the almighty BMW M3 from its “driver’s driver” throne?

Before I get excited and waffle on, I’ll touch upon the Model 3 Tesla hope to unveil in 2016. 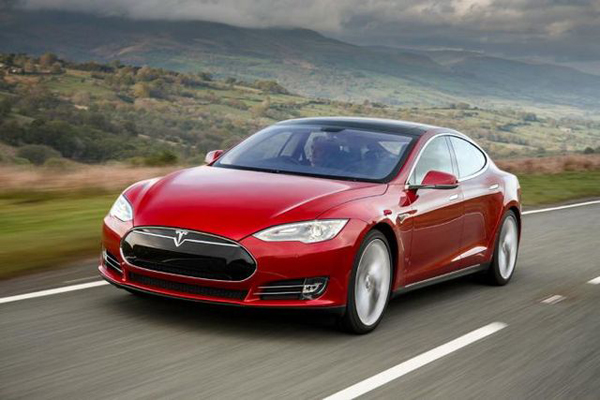 Prices are thought to be in the $35,000/£30,000 ballpark thanks to Tesla’s forthcoming Gigafactory and its cheaper battery production. Some of the new technology being produced there will be down to Tesla’s, Chris Porritt, a past Aston Martin engineer. 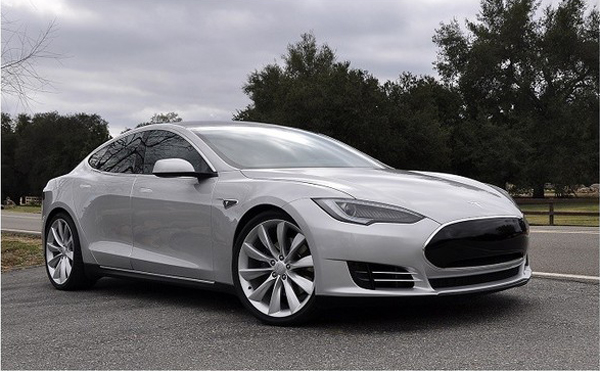 Because Tesla’s first car, the Roadster, had a range of 245 miles using an old generation battery, Tesla’s boss, Elon Musk plans to offer its owners an upgrade that will boost the range to around 400 miles – I personally think this increase is enough to attract a bigger crowd of buyers, especially with the upcoming Model 3.

If Tesla can unveil a luxury coupe capable of hitting 62-mph in under 4 seconds with a range of 400+ miles on a single charge, I may start to accept driving a car without all the noise and theatrics will be a thrilling experience.

By 2025 the automotive world will see greasy overalls and chipped coffee mugs replaced by horn-rimmed spectacles, tank tops and smoothies. Instead of coursework, high school bullies will be begging computer geeks to hack and reprogram their cars to go faster. Ram air kits and cat-back exhausts will lay forgotten at the back of warehouses, collecting dust as tuners and street racers download the latest performance software.

Perhaps I’m exaggerating a little, but whatever the future holds, speed and performance don’t look to be compromised, and that’s all that matters, right?