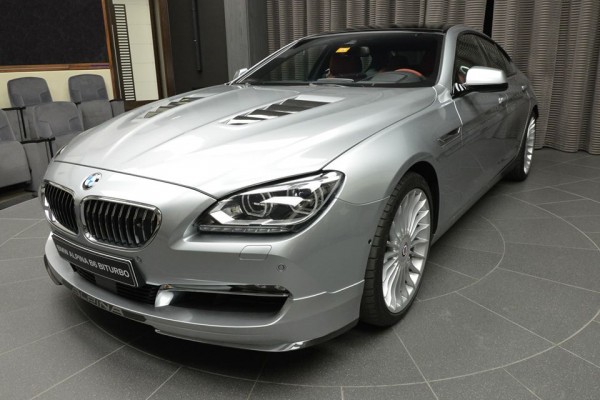 After creating quite a buzz with their Java Green M6 Gran Coupe, the good folks at BMW Abu Dhabi have now released fresh pictures of their other crazy 6er, the Alpina B6 Gran Coupe Bi-Turbo. This car may not look as striking as the green one, but performance-wise it is superior to it.

That is curious, because Alpina B6 Gran Coupe is actually less powerful than a standard M6. It has a twin-turbo V8 just like the M car, but the Alpina gets 540 horsepower whereas the M6 benefits from a full 560.

Despite that, the B6 is the fastest accelerating BMW ALPINA of all time and quicker than the standard car, sprinting from 0 to 100 km/h (62 mph) in just 3.9 seconds. That is simply awesome for a vast and heavy car like the 6-Series Gran Coupe. And it has the intelligent BMW xDrive all-wheel drive technology mated to the 8-speed sports automatic transmission to thank for it.

Visually, Alpina B6 Gran Coupe is for those who prefer understatement and want to keep things quite. The car does have a body kit, but it is very sober and not showy at all. Ok, so those bonnet vents are a bit too conspicuous, but the rest of the vehicle, the wheels, the color, etc., make it virtually invisible in a city like Abu Dhabi where you see an exotic car around every corner. 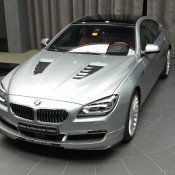 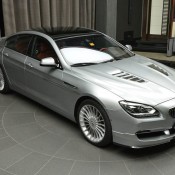 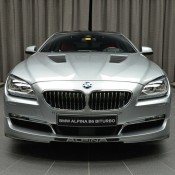 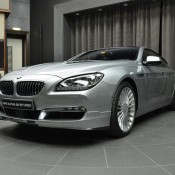 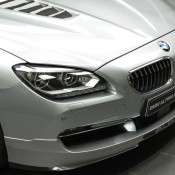 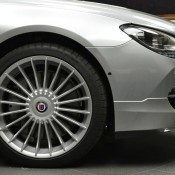 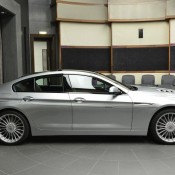 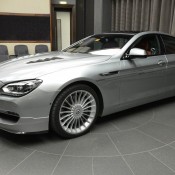 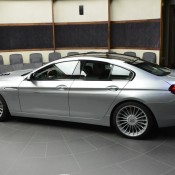 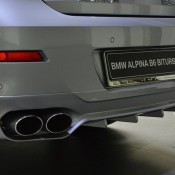 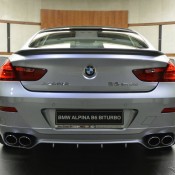 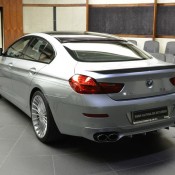 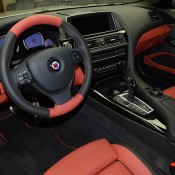 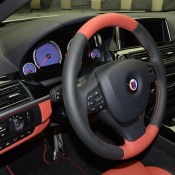 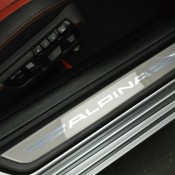