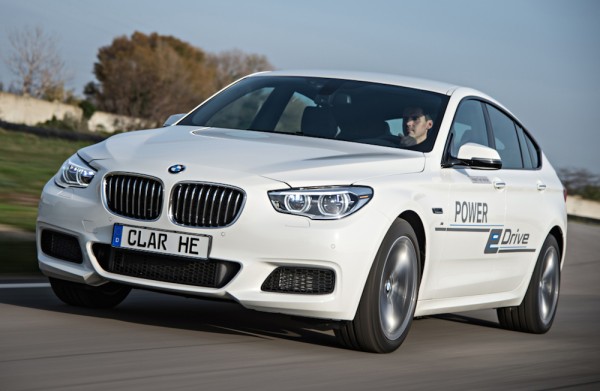 Not sure how exactly this happened, but hybrid cars these days seem to care more about power and performance rather than fuel economy, which is wonderful. BMW, for instance, announced a new concept program called Power eDrive Hybrid with an output of 670 horsepower.

Showcased here in the body of a 5-Series GT, the Power eDrive Hybrid system consists of a 2.0 liter turbocharged four-cylinder petrol engine, and two electric motors borrowed from the i3 and beefed up a bit. Together they make an astonishing 670 horsepower and 750lb ft of torque.

This, of course, is a modular system and can be tailored for use in a wide variety of models. it can toned down and used in a 5 Series, or it can be fitted to a sports car in its most powerful setting. BMW claims a range of 600 kilometers or 370 miles for this system, around 100 km of which can be done using only electricity, which can also be supplied by a socket via the plug-in capability.

BMW Power eDrive Hybrid relies on a rather sizable 20kWh lithium ion battery pack located in the depth of the chassis. The fuel tank for the petrol engine in this 5er GT had to be reduced in size, from 70 to 30 liters capacity, to make room for the batteries. They are also very heavy, bringing the total weight of this concept to 2070 kg.

But these are small prices to pay considering the what you gain from this system. The first production applications of the Power eDrive could be out as soon as 2017. 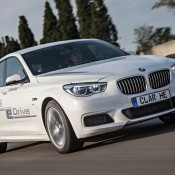 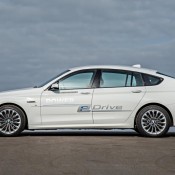 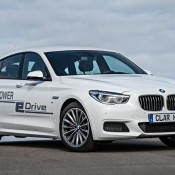 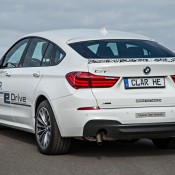 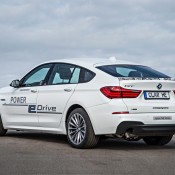 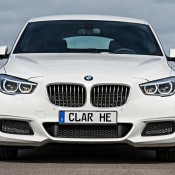 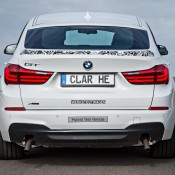 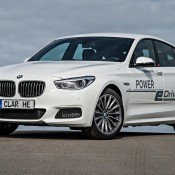 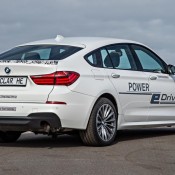