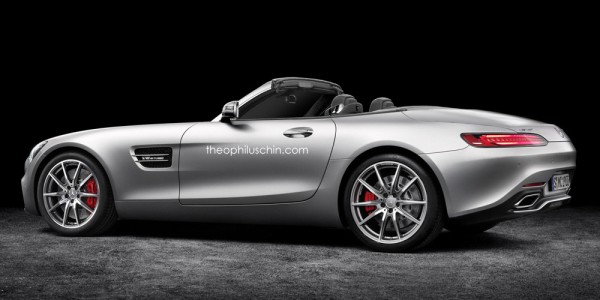 Since the very first day Mercedes introduced the AMG GT sports car, fans have been speculating on the possibility of a Roadster version. AMG’s top brass has already dismissed any chance of this car happening, but that has stopped the enthusiasts from daydreaming about the Mercedes AMG GT Roadster.

For most people these daydreams begin and end in a desire to own an open-top AMG sports car. For guys like Theophilus Chin, though, they often translate into an amazingly accurate depiction of the car in Photoshop. These are the latest Mercedes AMG GT Roadster renderings we have, and aren’t they magnificent. Theo’s version even has a folding hard top, like the SL! 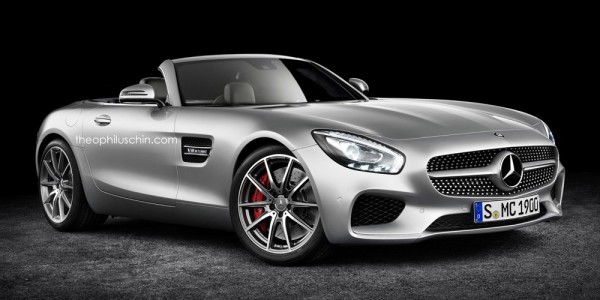 Perhaps the reason this virtual AMG GT Roadster looks so good is because such a thing makes complete sense. The GT is pitched as a rival for the Porsche 911, and that car does offer not one, but many different open-top variants. So why not the GT? 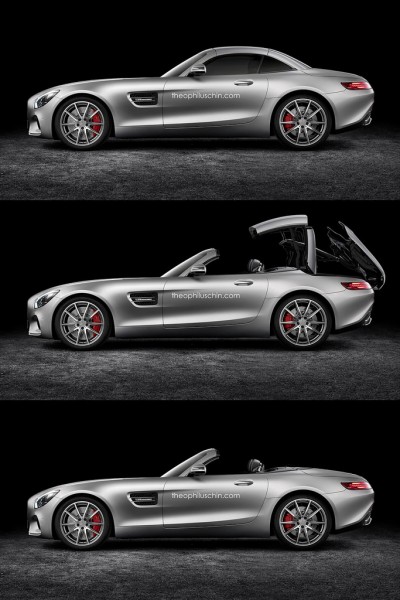 People with an intimate knowledge of what’s going on behind the scenes in the auto world tell us that the Mercedes AMG GT Roadster will eventually happen, but it’s going to take a while. Top priority for Merc-AMG right now is launching the AMG GT Black Series. Only then they can shift their attention to the alfresco version.