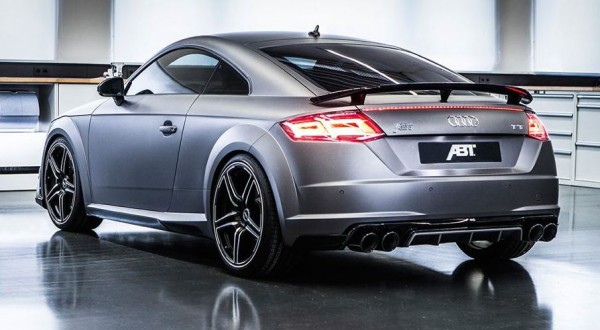 ABT Sportline’s second Geneva debut, after the Passat B8, is this awesome Audi TT called the Gunmetal TT because of its unique wrap. ABT Audi TT is based on the 2.0 TFSI turbo model which right off the bat, gets a serious boost in power.

ABT engineers managed to increase the power output of the TT’s brilliant little four-banger from 230 horsepower to 310 horsepower with 440 Nm of torque. Given the fact that the TT is a quattro four-wheel-drive car, the extra grunt will have a profound effect on its performance. 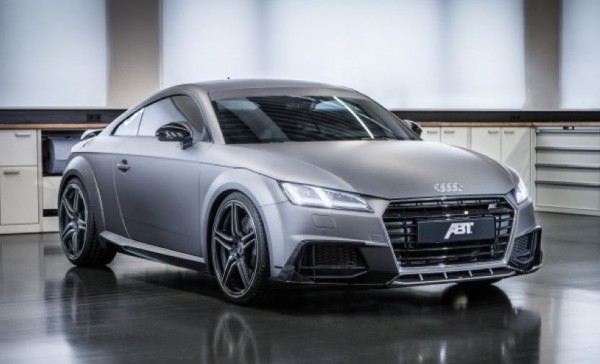 But power and performance are not the only good things about the ABT Audi TT. The car is also upgraded in terms of handling thanks to ABT suspension springs and stabilisers, 20-inch ABT FR design with Continental tyres in 255/30 R20, and ABT sport brake system with 6-piston callipers (disc size: 370 x 35 mm). 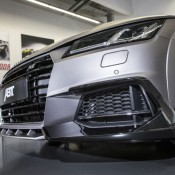 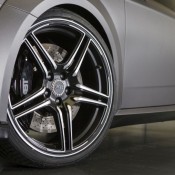 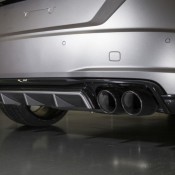 The tuner has not forgotten about the looks, providing the TT with an offset spoiler lip, fixed rear wing, rear skirt diffuser, and ABT exhaust system with black tailpipes and lasered ABT logos.