Latest @ MW
Home /Blast from the Past: Mansory Cyrus 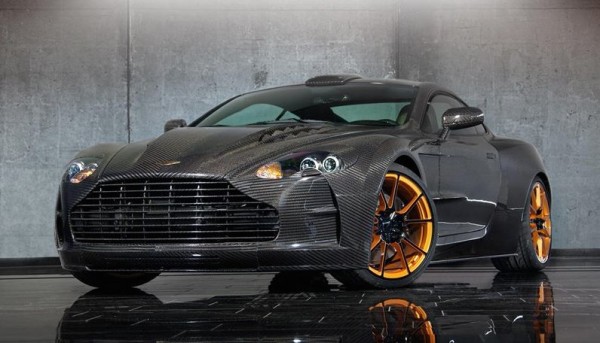 Most people first heard about the Bavarian tuning company, Mansory, back in the 2009 when they launched this awesome thing called Mansory Cyrus. Nowadays though, Mansory is an international firm with representatives in all continents, and it owes its success, in part, to this car. The mighty Cyrus deserves a salute of recognition.

Based on the Aston Martin DB9/DBS, Mansory Cyrus captured the attention of playboys the world over with its full carbon fiber body, custom body kit, oversized wheels, and exquisite interior. Startled by its daring styling, a lot of people criticized the Cyrus for being way too ostentatious and vulgar. They did have a point, but this car designed to turn heads, and it excelled at it. Later on Mansory gave the same treatment to a number of other cars such as Mercedes SLS. 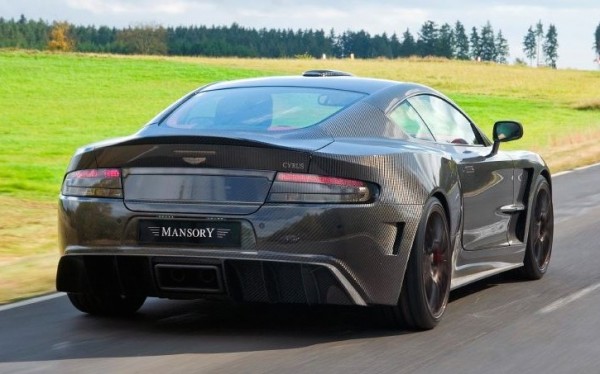 Made from prepreg autoclave carbon, the body of Mansory Cyrus features a bespoke aero kit featuring front spoiler, custom grille, vented hood with power domes, custom wings with side vents, roof scoop side skirts, tail spoiler and a unique rear bumper with integrated diffuser and a large central tailpipe. The kit is complemented with a set of XXL Mansory wheels in sizes 9×20 and 10,5×21 inch in combination with Dunlop Sport Maxx tyres measuring 255/30ZR20 at the front and 295/25ZR21 at the back. 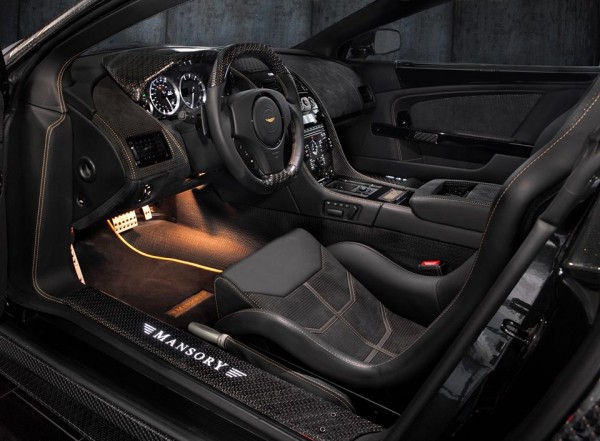 The highlights of the interior, meanwhile, include pedals and foot rests made of aluminium, exquisite door sills and head rests with embroidered Cyrus logos, tailor-made carbon parts for the dash board and centre console, sport steering wheel, and contrast stitching all around the cabin. 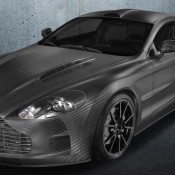 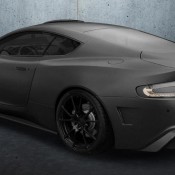 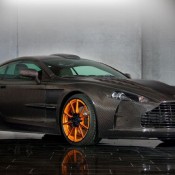 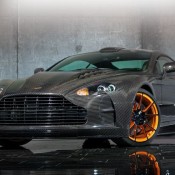 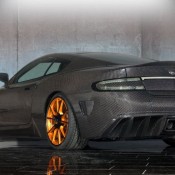 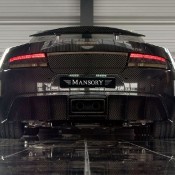 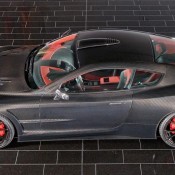 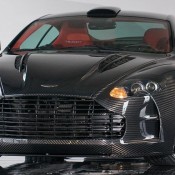 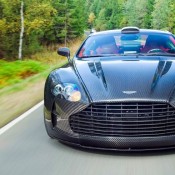