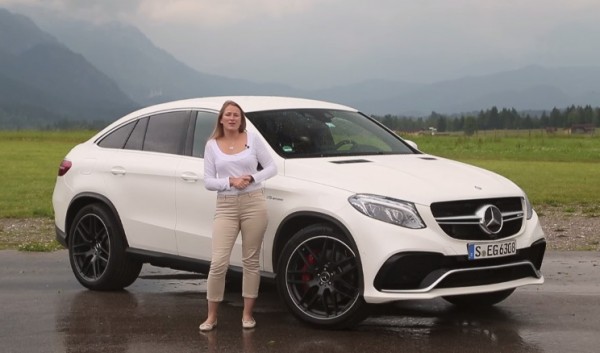 The new Mercedes GLE 63 S Coupe is one of those cars that requires a great deal of contemplation, and a bit of justification, for it to make sense. I mean, here’s a £100K SUV that is less practical than the normal GLE, uglier than its main rival BMW X6M, and more powerful than a Porsche Cayenne Turbo.

It’s a peculiar thing, Mercedes GLE 63 S Coupe, so let’s hand over to the pros at Autocar magazine and their reporter for the day Vicky Parrott to see what they make of this car:

Oh, and don’t feel bad if you are still not sure which one of the new SUVs Mercedes launched this past year is the GLE Coupe. They recently reformed their nomenclature and it has caused a bit of a chaos. The M-Class is now called GLE, and this car is supposed to be the Coupe version of the that, so in essence it’s an M-Class Coupe.