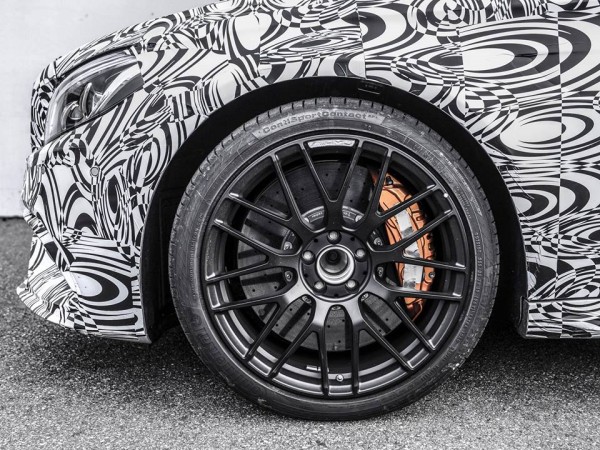 About a week ago Mercedes-AMG released a cryptic teaser video announcing that “something fast” is coming. Based on what was going on back then and all the spyshots from the ‘Ring, we all thought that car was the hard-core AMG GT we’ve been waiting for. Now a series of new teaser pictures reveal that the thing in question is the new Mercedes AMG C63 Coupe.

It is not confirmed yet, mind you, that this car is indeed the new C63 Coupe. But a quick look at AMG’s range will leave you in no doubt that that must indeed be the case. The car shown in these teaser photos is too small to be related to the S or even E families. What’s more, enough time has passed since the launch of the C63 sedan to warrant the release of a coupe version.

It is too soon to start speculating on the technical details of the new Mercedes AMG C63 Coupe, but let’s do it anyway. There is little doubt that the car will use a version of the current AMG 4.0 liter bi-turbo V8 engine. But as for how much power it might pack, we reckon something in the neighborhood of 500 horsepower can be expected. Hopefully, this model will be followed by a Black Series version boasting less weight and even more power. 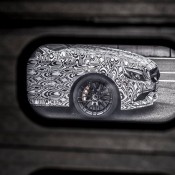 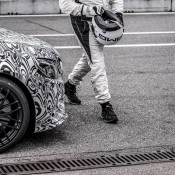 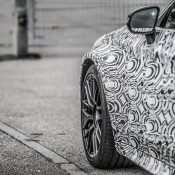