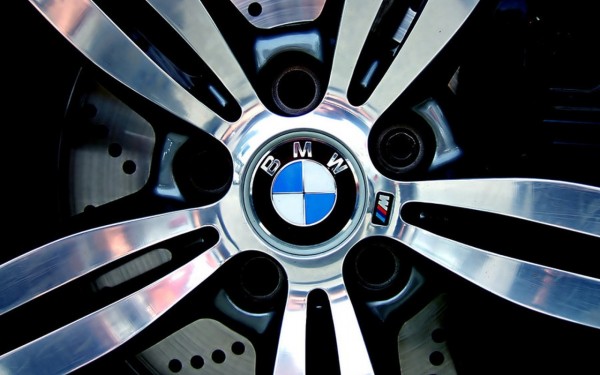 It is hard to believe that BMW started car production, in 1929, by making Austin Sevens. These dinky little motors were made under licence and were sold as the Dixi.

Fortunately, for us within 7 years BMW’s engineers left that type of car production behind. By 1936, BMW were making six cylinder luxury cars, and the iconic brand was born.

Right from the start, they got it right. The first car the firm designed and built from scratch – the BMW 328, was amongst 25 others that competed for the title of ‘Car of the Century’ in 1999.

As you can see from our top ten BMWs list as chosen by DSG Auto BMW has made many beautiful, high performance cars. We would love to know which your favourite BMW is, and to be told about any models that you feel should have appeared in our top 10.