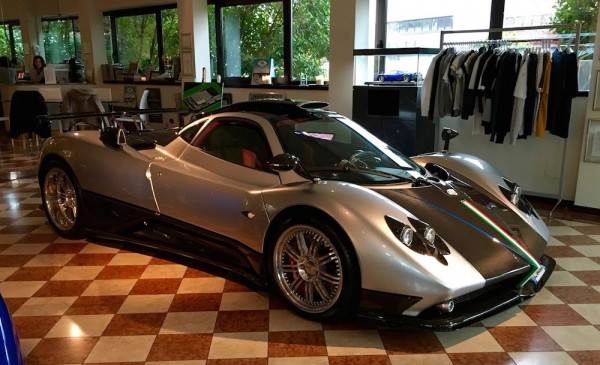 One of the most famous cars Pagani has at its factory showroom in Northern Italy is a beaten up Zonda with over one million kilometers on the clock. Despite this remarkable characteristic, the Pagani Zonda La Nonna is known only to those who have visited the factory.

Now though, Pagani Zonda La Nonna is rising to celebrity status as the company has restored it back to original glory, and even added a few new touches inspired by other famous Zonda models such as Cinque. The La Nonna, which is Italian for ‘grandmother’, is now retired and is going to spend the rest of its days as a show piece in the company’s new museum.

As for the reason Pagani Zonda La Nonna has one million kilometer on its odometer, well, it started life as a Zonda C12 prototype, a sort of testbed for all the Zonda model that came after it. The car housed all the engines, from the early 6.0 liters to the 7.0 liters that came later, even the RS powertrain. And it’s been in service since 1998. Still, it doesn’t take away from the significance of what it has achieved.

In restoring the La Nonna Pagani has remained faithful to the car’s original specs, painting it in silver and fitting a red interior. But they have also added a new tri-colore stripe and a few aero parts like the roof scoop and the rear wing from the Cinque. 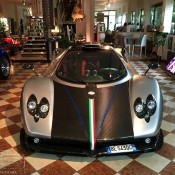 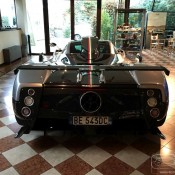 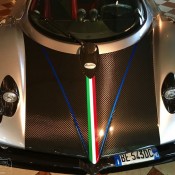 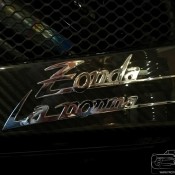 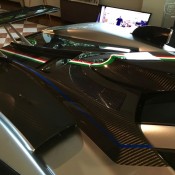 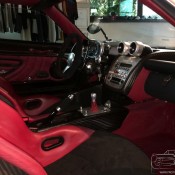