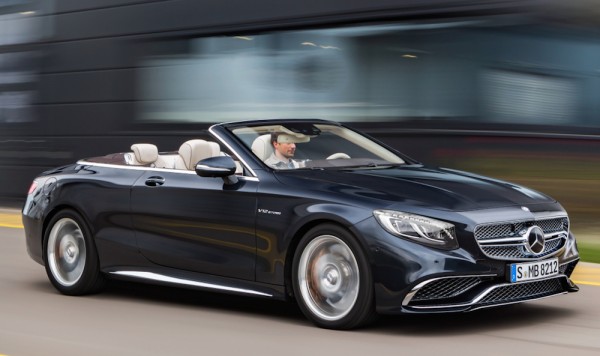 Mercedes-Benz decided to end 2015 on a high note by releasing the most powerful and most luxurious drop-top car they’ve ever made. The new Mercedes-AMG S65 Cabriolet complements a very extensive S-Class range, boasting a 6.0?litre V12 biturbo engine.

That massive powertrain is rated at 463 kW (630 hp) and a round 1000 nm of maximum torque in the 2016 Mercedes-AMG S65 Cabriolet, thus turning it to a super deluxe cruiser with the ability to leave most supercars for dead in a drag race. The car is not a barge in the corners either, on account of it having a sport suspension based on AIRMATIC system.

But the true nature of the Mercedes-AMG S65 Cabriolet is being a big, soft, comfortable, open-top mile muncher that could be used even in heart of the winter. And so it has been equipped with stuff like AIRCAP automatic wind protection system, the AIRSCARF neck-level heating system, heated armrests and intelligent climate control. Not only that, the soft-top itself is a three-layered acoustic fabric available in four colours. The four-seater convertible S65 AMG comes with nappa leather and DINAMICA microfibre.

Performance-wise, the big and heavy Mercedes-AMG S65 Cabriolet sprints from 0 to 100 km/h in 4.1 seconds on to a limited top speed of 250 km/h. But if you get the AMG Driver’s package, that’ll raise the top speed to 300 km/h. 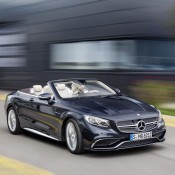 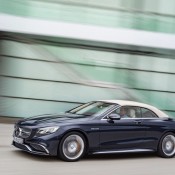 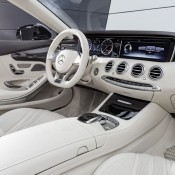 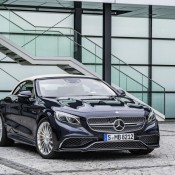 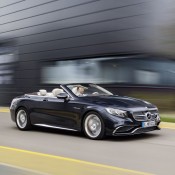 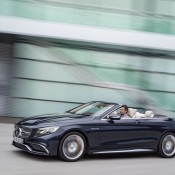 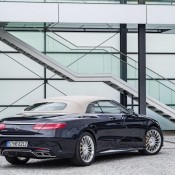 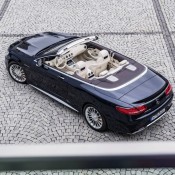 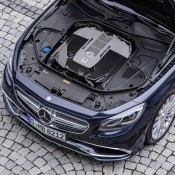