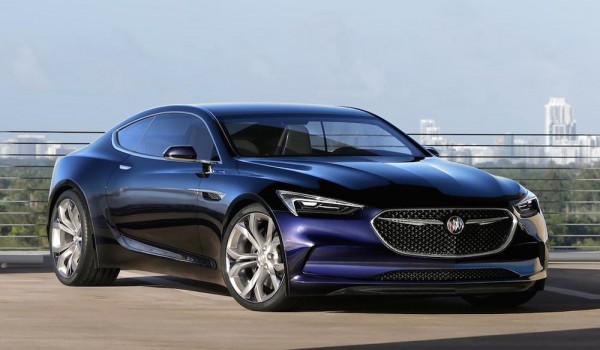 Buick powered into their home motor show in Detroit in a sleek new concept, a 2+2 coupe they call Buick Avista Concept. The car is supposed rekindle the firm’s long lost design excellence, last seen with circa 1960s with cars like the Riviera.

Buick Avista Concept, of course, is like an evolution of the design language the American firm adopted a few years ago with the Avenir concept. But that’s a good thing since the thing looks refreshingly old-school chic in this world of Star Wars-inspired car design. It’s like Daryl Hannah at her prime, compared to today’s Daisy Ridley’s and Jennifer Lawrence’s. It’s just better.

That does not mean Buick Avista Concept is stuck in the past. The car is forward-looking in every sense of the word. Under the bonnet you will NOT find a gas-guzzling, pointless V8, but rather a twin-turbocharged 3.0L V-6 features fuel-saving Active Fuel Management (cylinder deactivation) and Stop/Start technology, developing a modest 400 horsepower. What’s more, the interior is equipped with the latest tech features such as touchscreens and touch-sensitive controls which seem to be all the rage these days. 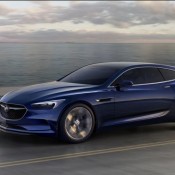 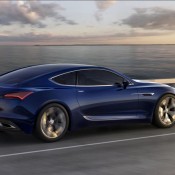 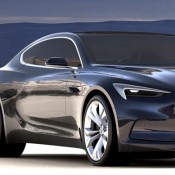 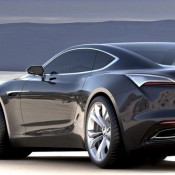 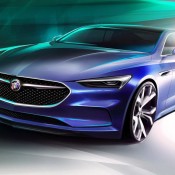 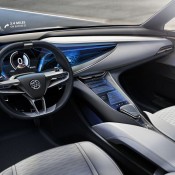 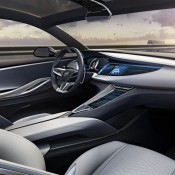 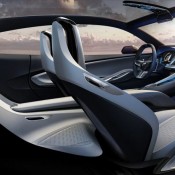 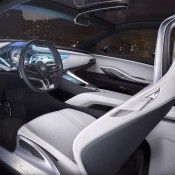 “The Avista embodies the dynamic soul of Buick,” said Duncan Aldred, vice president of Global Buick Sales, Service and Marketing. “It is a modern expression of the brand’s heritage of sophisticated performance, communicated with beautiful elegance.” 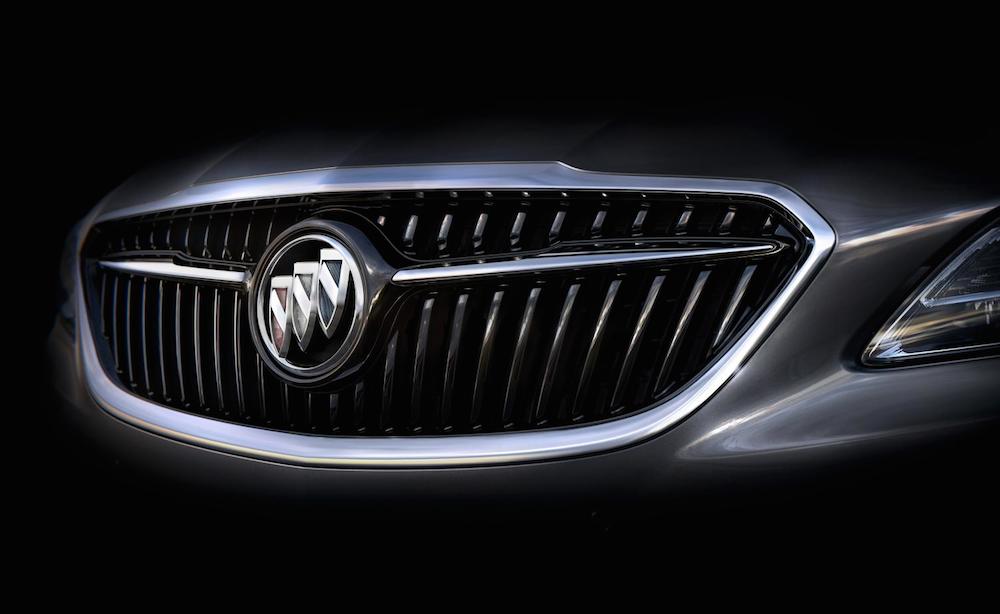