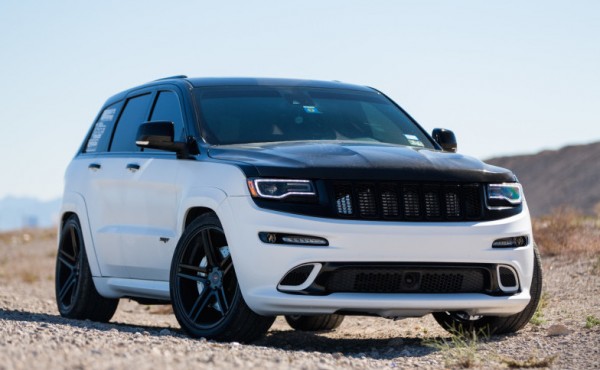 Over the years we have seen many cars given with the Stormtrooper treatment. It’s an easy look to achieve and we guess it’s kind of cool as well, because the whole Star Wars thing seems to have become cool all of a sudden. Anyway, this one’s based on a Jeep Cherokee SRT8 and it’s a good one.

The design of Jeep Cherokee SRT8 responds well to the Stormtrooper look, what with those headlights and slanted front grille. Not to mention, the SUV has a sculpted and athletic body that sort of resembles the chiseled look of a Stormtrooper. So naturally, the lower part of the car from the windows down is painted white, while the upper body, including the pillars, roof and tailgate, is finished in gloss black. The bonnet is carbon fiber.

But a big part of whole look is a set of Vossen Forged VPS-302 wheels in black. They complete the Stormtrooper outfit on this Jeep Cherokee SRT8 and complement the design of the car as well. This SRT8, which was a featured car at SEMA last year, is also equipped with a GT Haus sport exhaust system on its 6.4-liter HEMI V-8 engine. Not sure if it adds more horsepower to the 468-hp output, but it definitely has a positive effect on the soundtrack, as you can hear in the video. 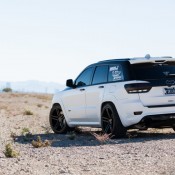 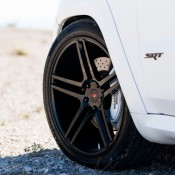 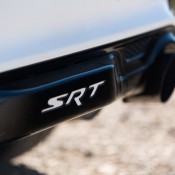 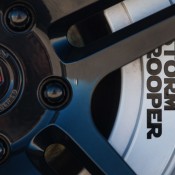 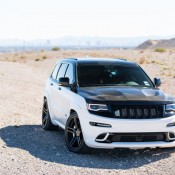 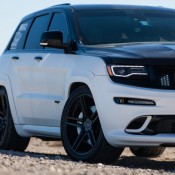 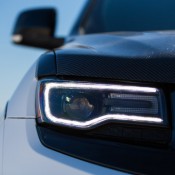 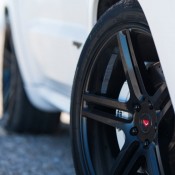 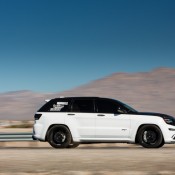