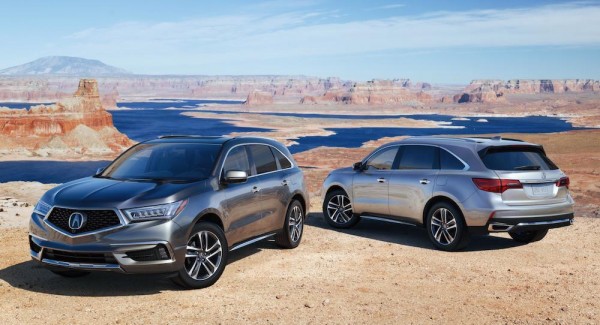 After a successful debut at the New York Auto Show earlier this year, the new 2017 Acura MDX is now ready to hit the U.S. market boasting refreshed styling, premium features and technologies, something called AcuraWatch, and a starting MSRP of $43,950. So if you want a Japanese Audi Q7,there you go.