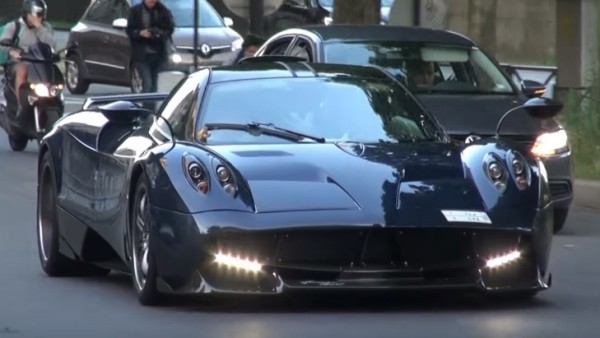 As one of the coolest and most unique examples among the handful of one-off Huayras, the Pagani Huayra Pearl counts as a top spot even if it’s caught while being parked at 1 km/h. The unique specs and paint finish make this car a bit of a unicorn, but it was spotted on the streets of Paris for the first time a couple of days ago and here you can see it up close.

As that number plate clearly shows, Pagani Huayra Pearl is commissioned by a wealthy Saudi who, again going by the number plate, must be some kind of a royal person. Whoever he is, he’s got big cojones driving his multi-million dollar hyper car on the streets of Paris.

As for what makes Pagani Huayra Pearl different from a regular Huayra, the main highlight is that Zonda C12-inspired double rear wing which suits the Hauyra magnificently. It also features a Zonda R-inspired roof scoop, Huayra BC front splitter, a white cabin and a blue carbon body. 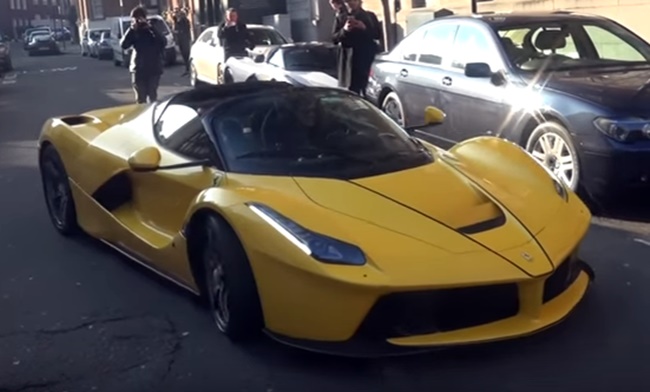