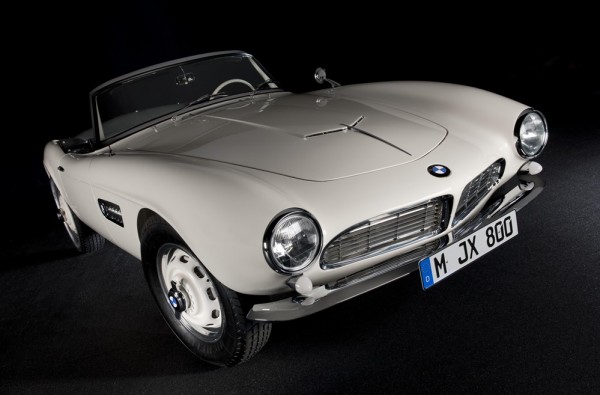 The mystery’s solved. The stars are back in order and the universe has regained its equilibrium now that that Elvis Presley’s BMW 507 is found and restored. In 2014 we found out that Elvis did take the car back with him to the U.S. after his military service in Germany, but it soon disappeared into obscurity again and not much was heard of it. Until now.

Now, the younger readers may not understand what all the fuss is about. So you can think of this way: imagine Justin Bieber dying tomorrow from having too much, I don’t know, diet coke, on the toilet. Immediately, the value of his wide body Ferrari 458 will skyrocket. Now imagine somebody buying the car today and have it stored somewhere and fifty or so years from now it reappears in the market.  That would cause a bit of a stir, wouldn’t it?

And that’s the case with Elvis Presley’s BMW 507. The car has been tracked, found, and restored by BMW Classic Group and some enthusiastic journalists, and it is going to be exhibited for the first time at the 2016 at the Concours d’Elegance in Pebble Beach, California. BMW Classic has returned the car to its original glory which means a feather white paint job, entre-lock rims, black-and-white interior and a Becker Mexico radio. They have also rebuilt the 150-hp V8 engine, so the 507 is showroom fresh.

We don’t know is they have any plans for auctioning off this car, but rest assured if they do, the thing’s going to set some kind of record for the most expensive classic ever. 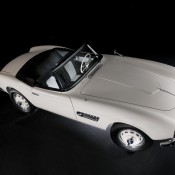 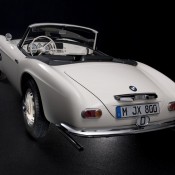 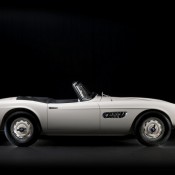 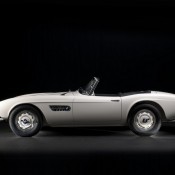 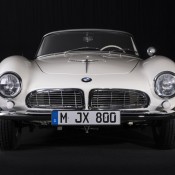 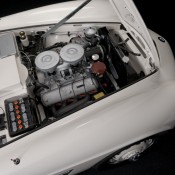 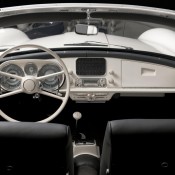 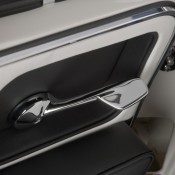 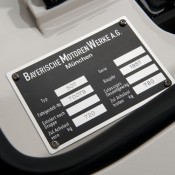 “The opportunity to bring back the BMW 507 owned by the King of Rock’n’Roll to us here in Munich for purposes of restoration in accordance with the wishes of the previous owner, Jack Castor, was a dream come true for all those involved,” commented Ulrich Knieps, Head of BMW Group Classic. “This was an exceptionally fascinating project. The outcome is not simply a source of great pride to us. Jack would undoubtedly have been delighted by the outcome.”