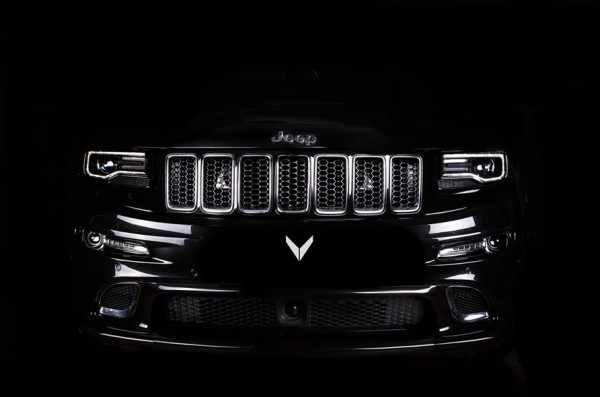 One of the latest cars to get an interior treatment from the specialists at Vilner is a Jeep Grand Cherokee SRT. What’s particularly interesting about this Jeep is the theme Vilner, or the owner, has chosen for it, which is an homage to the British Army’s Special Air Service (SAS) special operations regiment.

Vilner Jeep Grand Cherokee SRT does not get an elaborate package like what we are used to see usually from this firm, but whatever it gets, it’s really exquisite stuff. The upholstery, the headliner and the door cards are all re-trimmed in a two-tone red and black with a mix of leather and Alcantara complemented with contrast stitching, and of course, there is that SAS insignia embroidered on the headrests complete with the motto “Who Dares Wins” which isn’t the official motto of the regiment but the a most popular one.

Jeep Grand Cherokee SRT by Vilner also gets a thorough carbon fiber trim package to give the cabin a sporty feel and set off all the aluminum pieces. Come to think of it, SAS is the relevant theme for this car. In the same way that those guys are the crème de la crème of the British Army, the SRT8 is the SAS of Jeep’s range and Vilner is the SAS of interior specialists. So it all kind of works! 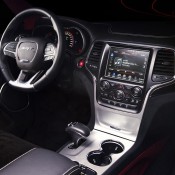 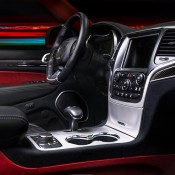 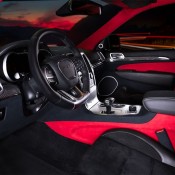 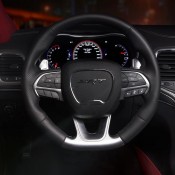 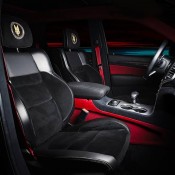 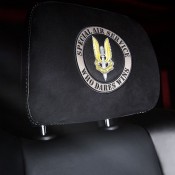 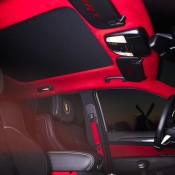 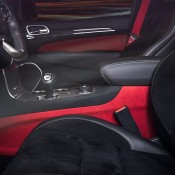 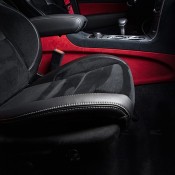 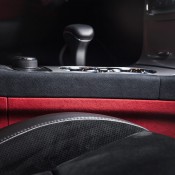 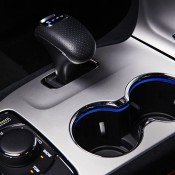 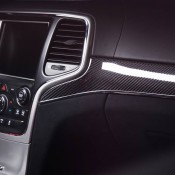 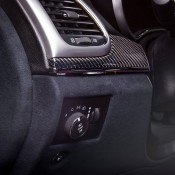 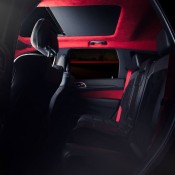 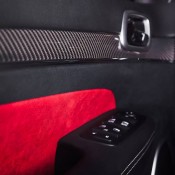