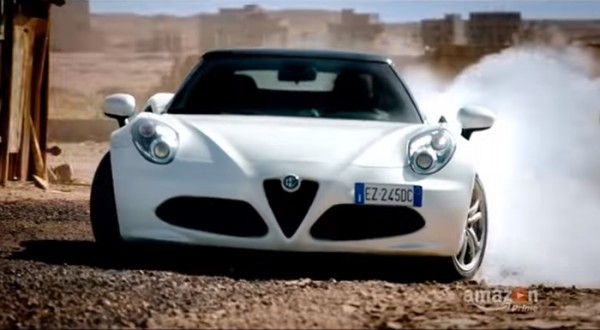 We are more than a month away from the premiere of The Grand Tour on Amazon Prime but the teasing campaign has already begun. A few days ago the boys, Clarkson, Hammond and May, appeared on James Corden’s show for a spot of high speed quizzing. Now Amazon has released the first official trailer for the show and it looks very, very familiar.

Yep, the Grand Tour is just the old Top Gear, only grander and bigger and, hopefully, better. There is only one little thing gnawing at us about this show and that’s the whole international spirit of it. As you know The Grand Tour is filmed in five different continents with the studio bits recorded in tents in various countries. That’s great, but a large part of what made the old TG so great was the charming British nature of the show. Is that going to be toned down in favor of catering to a wider international audience, and if so, how is that going to affect the quality of the program. We shall find out on November 18 when the first episode airs.

What could possibly go wrong, huh?