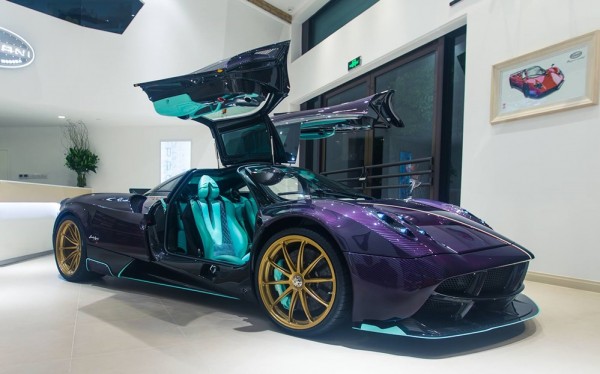 First we heard of the special edition Pagani Huayra Dinastia, built exclusively for the Chinese market, was back in 2014. Now we get to have an up close and personal look at this magnificent thing which, many people believe, is the coolest version of the Huayra built so far. While that is debatable, there is no denying that the purple carbon this car features is totally bitchin’!

Named, apparently, after the second son of Chinese dragon, Pagani Huayra Dinastia is also one of the most well-appointed of its kind. Besides the purple carbon body and the gold wheels, the car comes with the Tempesta aero kit which includes larger air splitter up front and bigger diffuser out back. What’s more, the Dinastia is closer in technical specs to the track-focused BC than to the regular Huayra. This, and the fact that there’s only three Huayras in this specs, makes this dragon-inspired Pagani a true priceless gem. 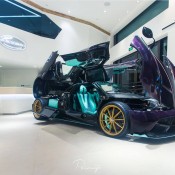 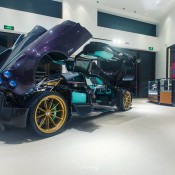 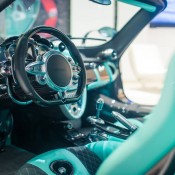 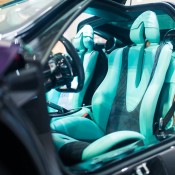 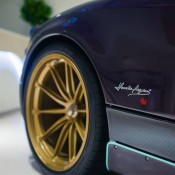 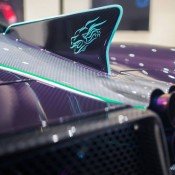