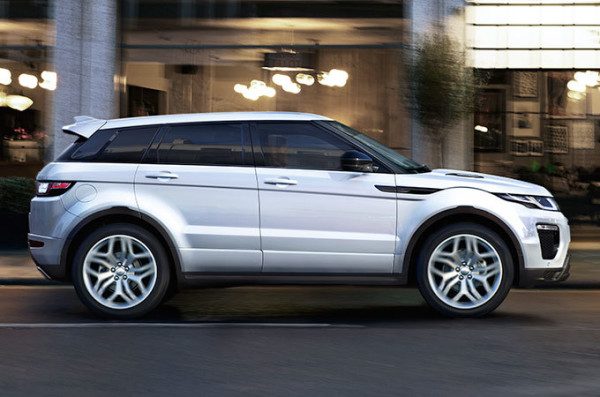 Depreciation is the number one factor when it comes to leasing a car; a car’s predicted rate of depreciation will decide your monthly repayment figure as well as the mileage figure you’ll be expected to adhere to.

Cars that have covered a significant amount of miles depreciate significantly faster than their low-mileage counterparts, hence why lease companies charge high amounts to customers who go over their mileage allowances.

Depreciation is also the reason why many expensive cars are relatively ‘cheap’ to lease (in comparison with how much they’d be to buy, anyway). High-end cars such as Range Rovers are largely expected to ‘hold’ their value, bringing their monthly hire price down for customers.

From a safety perspective, driving a newer car is bound to be safer for you and your passengers than driving an older car. This is largely because newer models have high-tech safety mechanisms (such as automatic emergency braking) and are therefore more likely to meet current safety standards.

Driving a new car is safer, and better for the economy

The problem with driving a new car, though, is that they are expensive to buy, and they do depreciate, making it harder for you to sell them on. The best advice for buying a car is to forgo top-of-the-range models buy a car that’s already had time to depreciate in value (roughly around three years), and keep it for a number of years after that. The problem with this, though (as we have already mentioned) is that older cars just aren’t great. They aren’t as safe as newer cars, and they’re more likely to fail their MOTs and require replacement parts, costing you a fortune.

So how do you get around the problem of wanting a new car but not being able to afford to buy one? Well, the best solution is to hire a car. Leasing a car isn’t necessarily going to be cheaper than buying a three-year-old car, but it’ll give you the chance to drive something that’s safer, kinder to the environment, and less likely to fall apart than an old car without having to worry about its depreciation rate.

We’ve already mentioned repeatedly that leasing a car can be cheaper than buying one based on depreciation rates and general value for money (new car versus old car).

Although Evoque’s are renowned for their ability to hold on to their value, they still depreciate (albeit at a slower rate than other cars). Over a three-year period, it would be safe to assume that your Evoque will have lost around 50% of its value, bringing its value down to just £16,000. This ultimately means that, as a buyer, you have lost £16,000 in three years – £16,000 that you aren’t going to be able to get back.

If you lease an Evoque, on the other hand, you will be expected to pay a deposit up front (just like you would if you bought one). Let’s say that this deposit is around £3,000. You will then have to pay around £300 per month for the next three years. All in all, you will have spent around £14,000 on your Evoque. Have a look at Evoque deals from vantage leasing and other places to get a proper idea of cost but what we do know is that leasing is undoubtedly cheaper, and saves you the trouble of having to sell the car at the end (remember, there’s no guarantee you’d even get that £16,000 back!).