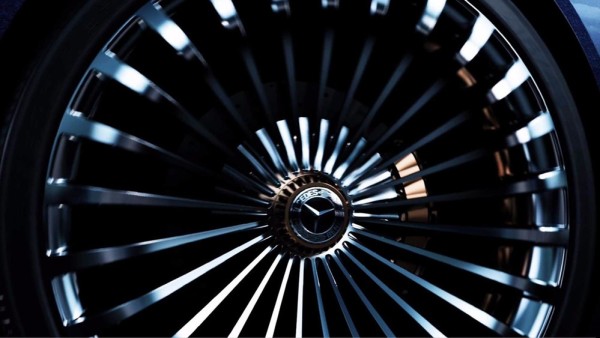 A year after the debut of Mercedes-Maybach 6 at the 2016 Pebble Beach Concourse, the company is now bringing a convertible version to this year’s event. Now does this mean the next iteration will be a production model? Well, let’s just say they wouldn’t have gone to the trouble making two of these things if it were just a show car.

While it is not hard to imagine what this Mercedes-Maybach 6 Convertible might look like, and indeed there are a whole bunch of renderings on the web to give you a speculative early look, we are still pretty excited to catch a glimpse of this super deluxe open-top cruiser with its huge bonnet, exquisite wheels, and lounge-like interior.

What we like best about this whole Mercedes-Maybach 6 project is that it tries to bring back the splendor of classic luxury saloons from the 20s and 30s but in a contemporary guise. Even if this thing remains a show car, we’d still say kudos to Mercedes-Benz for trying to liven up our lives with such a majestic creation in this age of downsizing and minimalism. And if the 6 became a limited edition production model, well, we’re going to be envious of the very few who will be able to pay the six or maybe even seven-figure sum that the car would definitely cost. 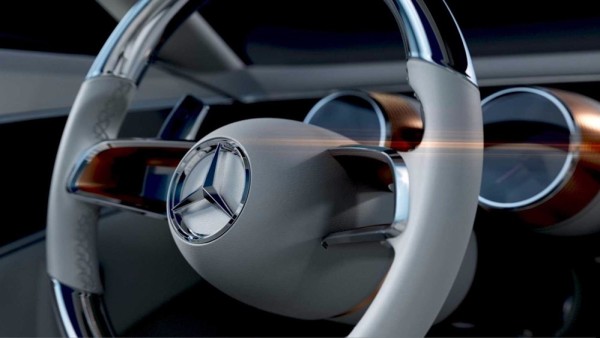