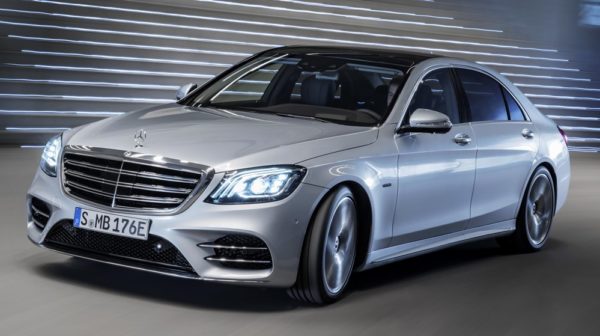 One of the Mercedes-Benz debuts at this year’s IAA Frankfurt Motor Show which didn’t get the attention it deserved was this new S-Class. The 2019 Mercedes-Benz S560e is a plug-in hybrid version of the new S-Class set to go no sale in the U.S. in about two years. And as you would expect it is poised to be at the top of the game.

It’s funny, but by today’s standards of EVs and fuel cells the technology in the 2019 Mercedes-Benz S560e seems kind of out dated. It features a hybrid transmission with the electric motor integrated into the torque converter. But it’s a revised and refined system, and as such it returns some decent performance and economy numbers. The system consists of a 362 hp V6 petrol engine and a 90kW electric motor which provides 25 miles of electric driving. Meanwhile, the 9G-tronic transmission propels the car from 0 to 60 in 4.5 seconds and on to a top speed of 155. 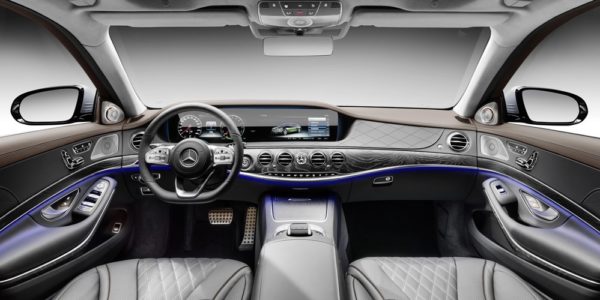 But an efficient powertrain is only part of the eco-goodness you get with the 2019 Mercedes-Benz S560e. The luxury sedan has an intelligent ECO Assist system that utilizes functions such as gliding and recuperation through the use of navigation data, traffic sign recognition and information from the intelligent safety assistants (radar and stereo camera) to save fuel.It comes with a haptic accelerator pedal which lets you know when to release it. There’s also visual alerts and stuff in case the pulsating pedal fails to grab your attention.

Being an S-Class, the 560e will be full of comfort and convenience features. One example is the extended pre-entry climate control that includes heated seats, steering and armrests. The car also comes with an onboard 7.2-kW charger that allows for fast charging of the battery. In short then, the 2019 Mercedes-Benz S560e Plug-In Hybrid appears to be the best compromise between power,luxury, and efficiency you can expect at least until the next decade. 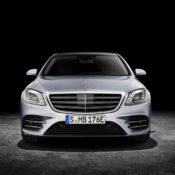 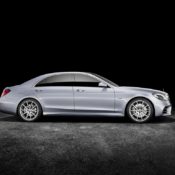 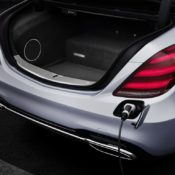 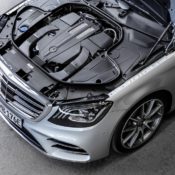 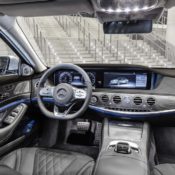 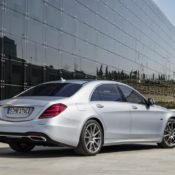