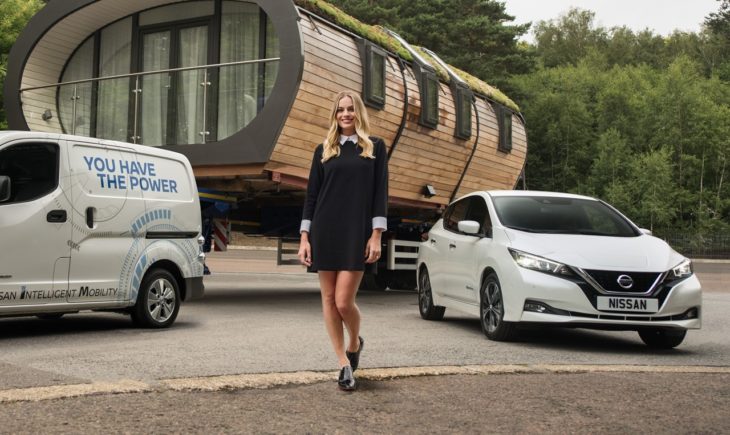 Nissan Futures 3.0 event in Oslo included many exciting facets such as the European launch of the new 2018 LEAF. But the whole thing was planned to introduce the Nissan Electric Ecosystem plan the Japanese company has come up with to make electric driving a more enticing proposition. And they’ve got just the right girl to help promote this… the latest Hollywood queen Margot Robbie.

Now, you might be thinking Margot Robbie only accepted the role of Nissan electric vehicle brand ambassador because they have paid her a truck full of cash. And that’s true. But this whole Nissan Electric Ecosystem thing goes deeper than that. There is a humanitarian side to this effort that wants to bring electricity to the 1.3 billion people live without access to it, which is what attracted a name like Margot Robbie to the project.

So if you, like us, could not be bothered to read about some boring electrification scheme by a Japanese car maker, just sit back and let Margot explain what Nissan Electric Ecosystem is all about. Just try not to get lost in those eyes!

Margot Robbie says: ‘The world is going electric, but the sad fact is that so many people around the world still don’t have access to a reliable source of electricity at all. Projects like the ones Nissan has announced today have the potential to make a genuine difference to people’s lives and help build a cleaner, safer, fairer future for everyone.’ 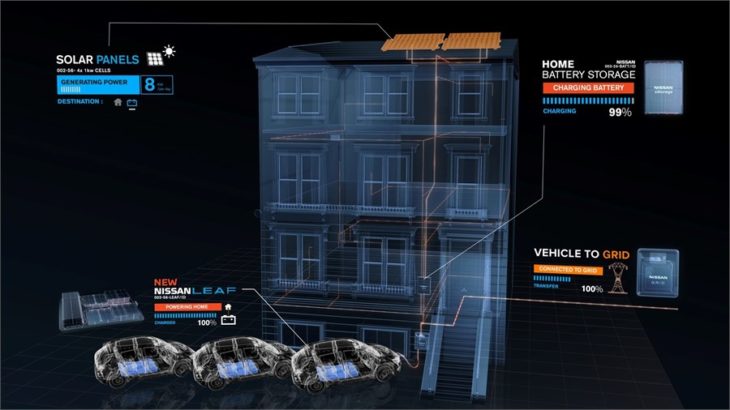 Nissan Electric Ecosystem pilot projected will be implemented in three phases in 2018. First, it builds a micro-grid system that will provide a power source for local communities in a developing country who don’t have sustainable access to energy. Second is applying Electric Ecosystem principals, including equipping a residential building with a solar power system, Nissan xStorage, vehicle-to-grid technology and new Nissan LEAFs for car-sharing. Third phase is partnering with organisations in areas most likely to be affected by natural disasters to uncover ways Nissan people and technologies can help. 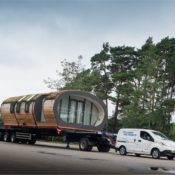 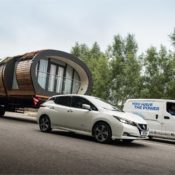 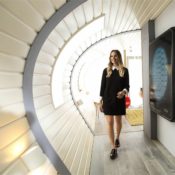