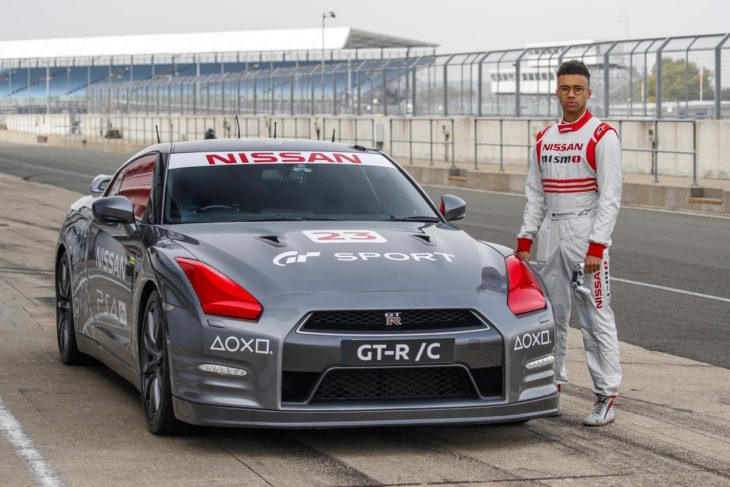 Nissan has always been a big supporter of car-related video games, so much so that they regularly sponsors video game stars for real-world racing. Now they are taking this to a whole new level with the introduction of the world’s first Gaming Controller Operated Nissan GT-R. It’s basically a life-size GT-R RC and it has already shown it’s perfectly functional around Silverstone.

The Silverstone stunt with the Gaming Controller Operated Nissan GT-R was to celebrate the release of Gran Turismo Sport and mark Nissan’s 20-year involvement with the gaming franchise. The remote-controlled GT-R prepared for the occasion was a R35 modified to be operated via a DualShock PS4 controller, and the man in charge of controlling it was NISMO racing driver Jann Mardenborough. The fastest lap he banged in was 1:17:47, during which the GT-R /C averaged 76mph/122kph and reached a top speed of 131mph/211kph.

If you want a toy like this, you should know that it is rather expensive. To complete the Silverstone lap, for instance, Jann had to climb into a Robinson R44 Raven II helicopter and chase the RC GT-R. But before all that you need an engineering firm like JLB Design to do teh modifications. And before that even you need a standard Nissan GT-R. The car Nissan used for this stunt was a 542bhp V6-powered 2011 R35. 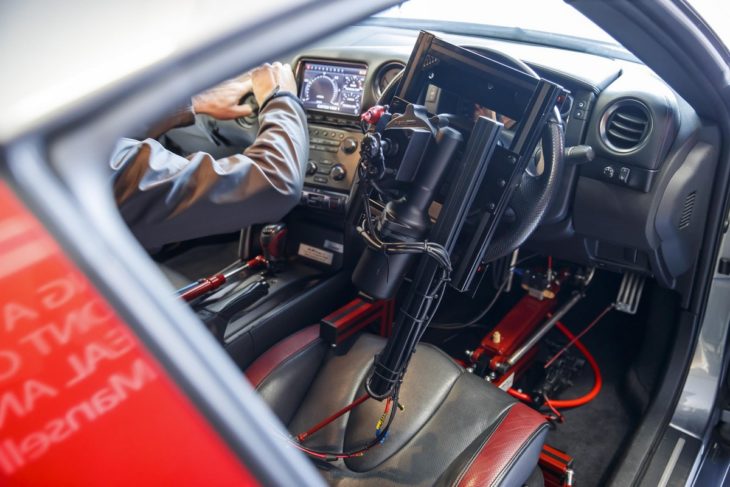 The way this Gaming Controller Operated Nissan GT-R operates is fairly simple. It uses four robots that operate the steering, transmission, brakes and throttle, and six computers that update the controls at up to 100 times a second. The GT-R /C is also fitted with two independent safety systems, operating on different radio frequencies, which allow two additional operators to apply full ABS braking and cut the engine in the event of the main operator losing control of the vehicle. 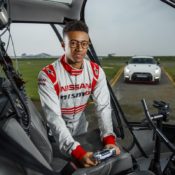 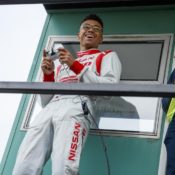 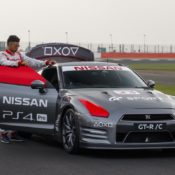 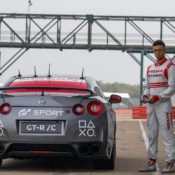 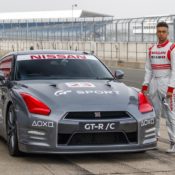 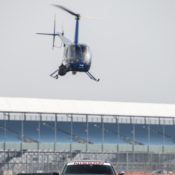 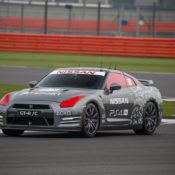 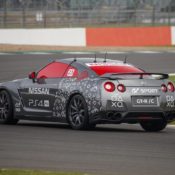 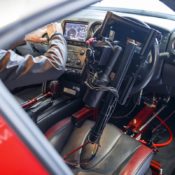 Jann Mardenborough added; “This was once-in-a-lifetime, truly epic stuff. The GT-R /C has brought my two worlds together – the virtual of gaming and the reality of motorsport – in a way I never thought possible. The response from the car when using the controller was far more engaging than I thought it would be. JLB Design has done an incredible job at making everything respond really well. Steering, acceleration and braking were all intelligently configured, allowing for controlled application so I could really get a feel through the corners and hold it steady down the fast straights. Driving a full-size, remote-control GT-R to 131mph at Silverstone whilst chasing it down in a helicopter was an unforgettable experience. Now that’s innovation that excites!”