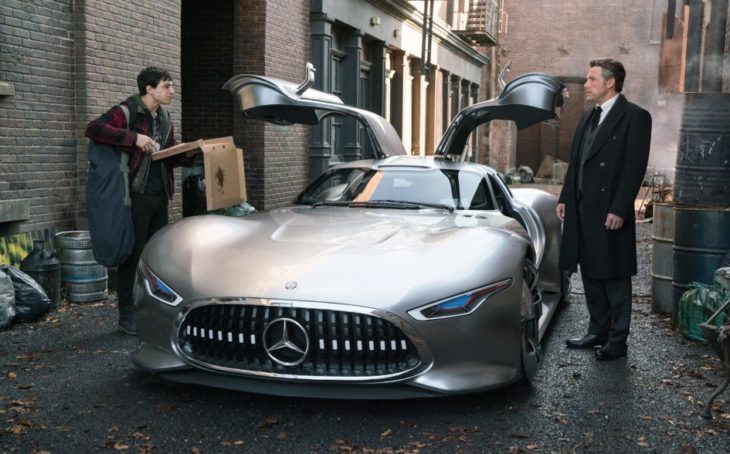 German car makers have a long history of partnership with Hollywood blockbusters. It’s a fruitful relationship for the studio and the car maker, but leaves the unsuspecting movie goer wondering why is everybody in this movie driving the same make of cars? The latest flick to get monopolized is the upcoming superhero movie JUSTICE LEAGUE which has hooked up with Mercedes-Benz.

Now, you might remember Mercedes-Benz as an inseparable part of Jurassic Park. But they are wealthy enough to carry many franchises at the same time. And just as Audi added wasn’t satisfied with Ironman and went to get Spiderman, so did Mercedes made an exclusive deal with Warner Bros. studio to become the sole car supplier for the comic adventure Justice League.

So Batman, Wonder Woman, Aquaman, Cyborg and The Flash will drive the new E-Class Cabriolet, the Mercedes-Benz AMG Vision Gran Turismo with its new interior developed for this film, and the G-Class 4×4. The E-Class Cabrio, as it turns out, is going to establish itself as the car of choice for powerful women. So naturally, it’s the personal ride of the Wonder Woman. The Mercedes-Benz AMG Vision Gran Turismo, the sickest car of the lineup, is reserved for the sickest Justice League superhero of them all, Batman. It’s his daily driver, not the replacement for the Batmobil, although the Vision looks crazy enough to play that role as well. 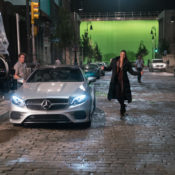 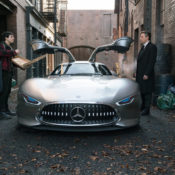 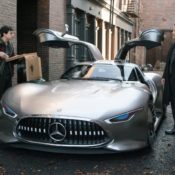 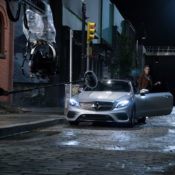 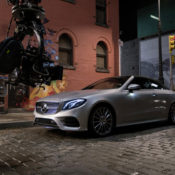 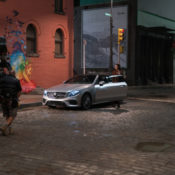 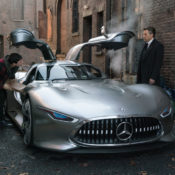 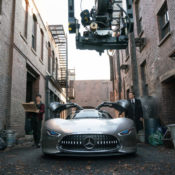 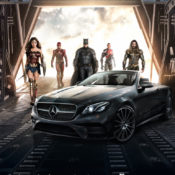 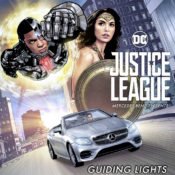 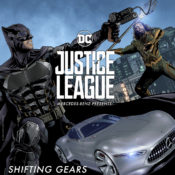 “With JUSTICE LEAGUE, we found the perfect partner to highlight our current vehicles as well as communicate the fascination of our brand. The E-Class Cabriolet is a natural fit for Wonder Woman,” says Dr. Jens Thiemer, Vice President Marketing Mercedes-Benz Cars“ . And who other than Bruce Wayne, aka Batman, would be more inclined to drive a car like the Mercedes-Benz AMG Vision Gran Turismo? We are therefore highly excited to partner with Warner Bros. Pictures on this much-anticipated movie as we reach out to as many people as possible with a creative and innovative campaign.”