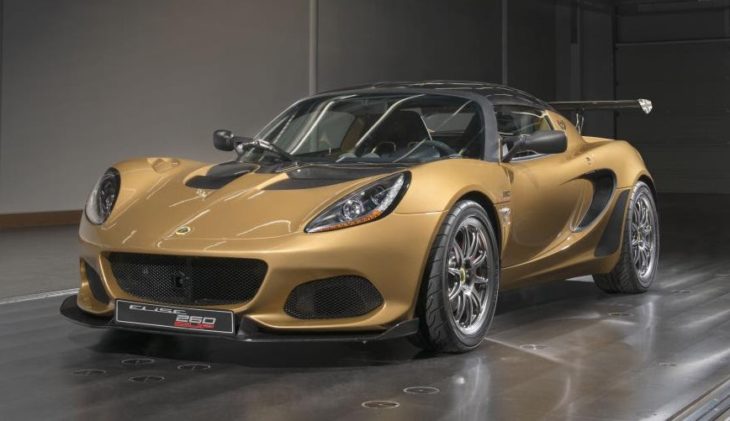 It feels like along time ago when Lotus came up with something their founder Colin Chapman would have been proud of. Now it seems the wait is over thanks to this, the ultra-rare Lotus Elise Cup 260. This would make Colin happy were he alive today, as confirmed by his son Clive.

What makes the Lotus Elise Cup 260 great is the recipe. It is the most Lotus-y Lotus of this past few years with a dry weight of 862 kg, moderate power of 250 hp, and 0-60 time of 3.8 seconds. The thing’s a no-nonsense performance car. It is a bit too fancy, though, for a blue-blooded sportscar what with all the carbon fiber lavished on it. But they are only making 30 of it, so that’s OK. 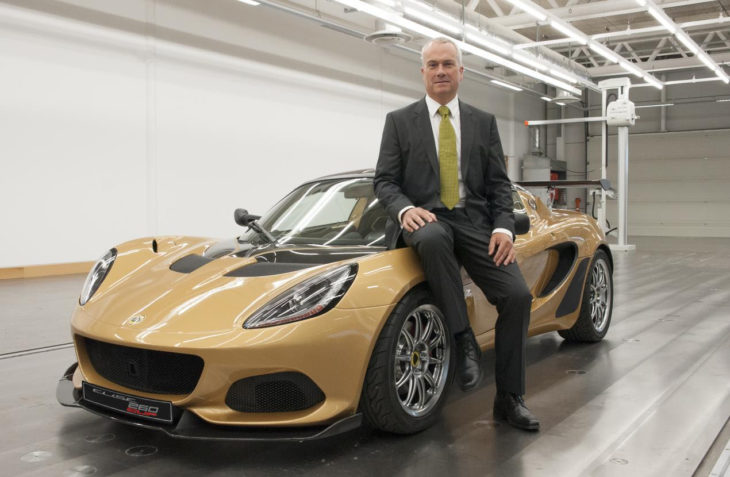 Clive Chapman, son of Lotus founder Colin Chapman and Director of Classic Team Lotus, said, “Each and every one of the sports cars produced by Group Lotus today carries the true spirit of Lotus, laid down by my father nearly 70 years ago. I am extremely proud that his legacy and achievements are being acknowledged and celebrated in this iconic version of the Elise.”

That carbon is what brings about that lightness. The aero kit featured on the Lotus Elise Cup 260 consists of carbon louvred front wheel-arch vents, lightweight carbon front splitter and wide high mounted rear wing. And it generates 180 kg of downforce at 151 mph. The 260 also features extruded and bonded aluminium chassis, adjustable front anti-roll bar, with Nitron coaxial coil springs and, for the first time on an Elise, adjustable Nitron high-performance dampers, and sticky Yokohama Advan Neova AD08R tires. These elements combine to deliver a lap of the Hethel track in just 1 minute 32 seconds, 2.5 seconds faster than the Elise Cup 250. 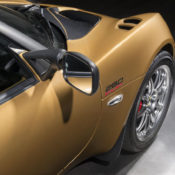 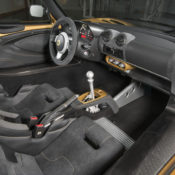 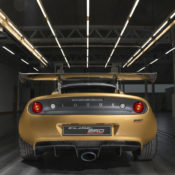 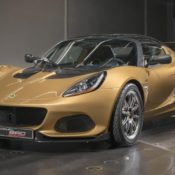 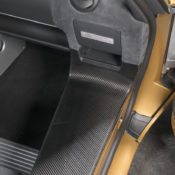 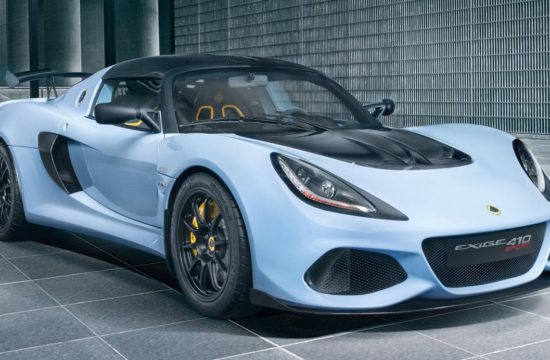 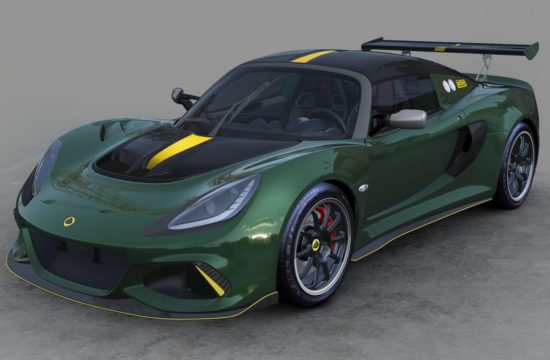 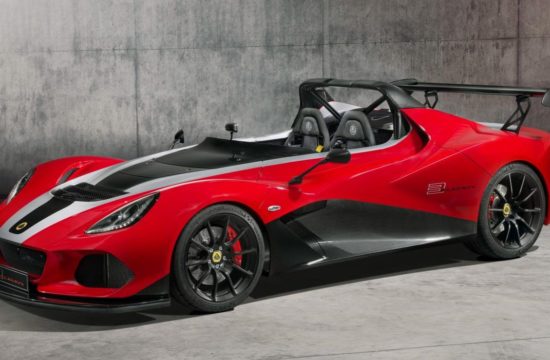 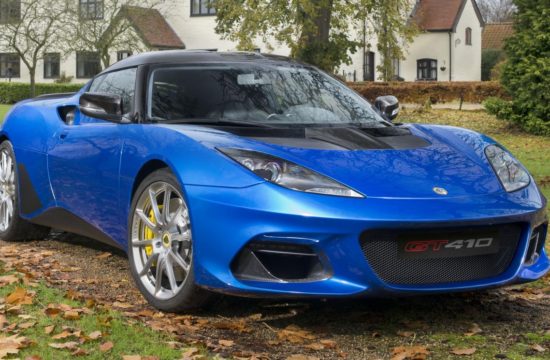 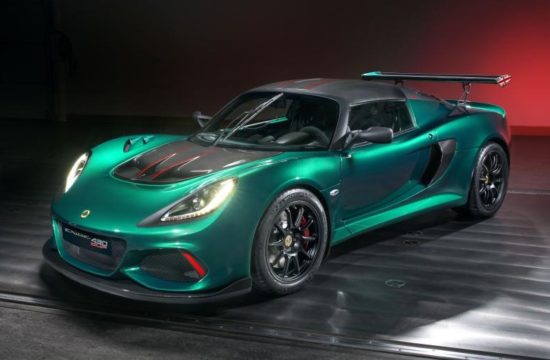 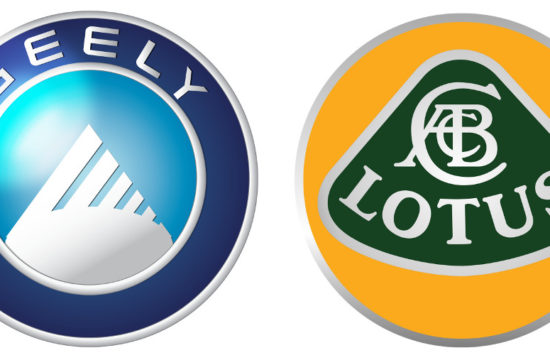