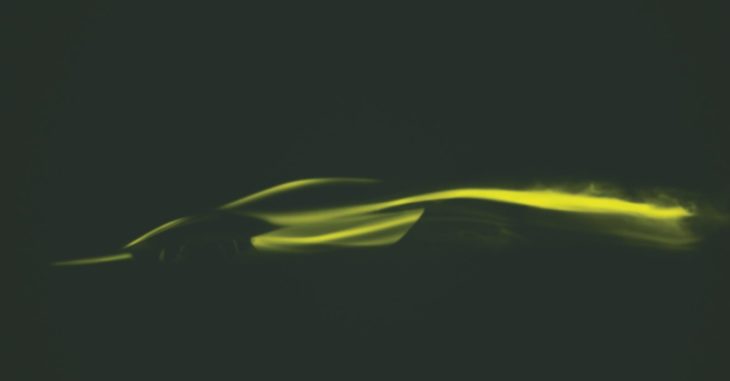 It feels like yesterday when we were discussing the fact that Lotus has not released a new product in years. Little did we know that big things were brewing inside their HQ in Norfolk. They have just announced the near-future release of a brand-new product, and it is very groundbreaking. The new Lotus Type 130 is an all-electric hypercar, the first from Lotus and or British manufacturer.

So, how do you feel about that? About time they entered the 21st century, or sacrilege? On the one hand, Lotus fans should be chuffed that their beloved brand is finally off its bottom and doing something. On the other, they might not like the idea that the cherished Chapman principles of performance through lightness are being ignored. Well, actually, details are still scarce on the Type 130 and they might well have found a way to produce some featherweight batteries. But based on what we currently know about electric cars, they are pretty hefty things. Granted, they makeup for it with tons of oomph and instantaneous torque. But Lotus is all about lightness and nimbleness. Can those qualities be replicated in the new EV?

One thing that warms the cockles of is the naming itself: Lotus Type 130. The fans know that ever since the Chapman days ‘Type’ nameplate was only give to the sportiest, most hardcore models. These cars always features not just the latest technologies of the day, but also introduced new innovations beyond that. With that in mind, we can safely assume that at least in order to maintain that naming policy and keeping it true they have taken care not to fall in the same trap as other EV super car makers. What we mean by that, most EV super cars are designed for on thing only, and that’s outright speed. They are astonishingly fast in straight line, but not that great around corners. And while it’s okay for, say, Rimac, Lotus cannot swing that.

The words of Lotus’ officials, however, do sound like they are thinking about a clean break with the past:

CEO Phil Popham said: “Type 130 will be the most dynamically accomplished Lotus in our history. It marks a turning point for our brand and is a showcase of what we are capable of and what is to come from Lotus.”

Still, we best wait and check out the Lotus Type 130 at least in prototype form before forming any judgment about it. The car is scheduled to be launched in London later this year. The way it usually goes, it’ll probably take about a year for the first prototypes to become production-worthy, and another year will pass before the first production units are ready to be handed over to the customers. Another significant aspect of this move is that we will probably see more electric Lotus models in the future, especially in the GT segment. So, if you are a Lotus enthusiast, keep an eye on the development. There are interesting things afoot!