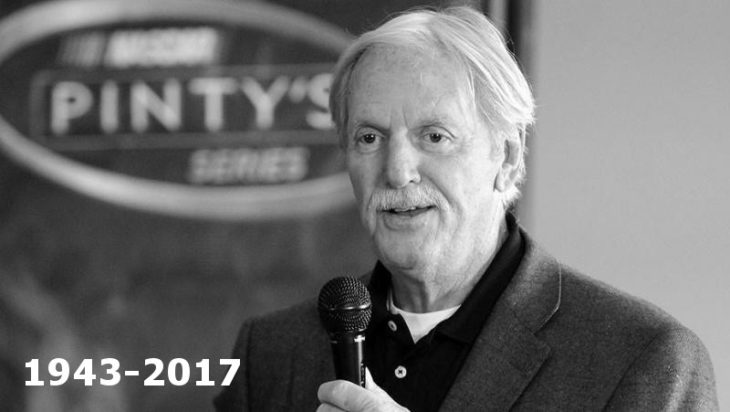 Robert Yates died at the age of 74 leaving an important legacy in the Nascar world. Robert was known for preparing awesome engines but also for being an excellent team leader.

He began his career in the world of cars as a mechanic, but he’s gone far in his life. He became famous in the maximum discipline of stock-cars in the United States of America and was assigned to the Hall of Fame of Nascar 2018 for his achievements.

In the Cup, he was responsible for 77 victories, 57 as owner of the team he founded in 1989, Robert Yates Racing.

With this team, he won the title with Dale Jarrett in 1999. Robert’s son, Doug Yates, took over the team 10 years ago.

On Twitter, the son of the Nascar legend left a tribute video, referring to Robert as “father and hero”, thanking all followers of the Yates family’s for their words in this hard moment.

My Dad and Hero, Robert Yates, has passed and is with the Lord. Thanks for all the prayers and support. pic.twitter.com/hxa0wfdZkE

Our condolences to his family and friends and may he rest in peace!