AutoData Corp. reports that the seasonally adjusted annual rate (SAAR) for September took off to 18.57 million units – the most elevated since July 2015 – versus 17.72 million units per year back and only 16.14 million units a month ago. Unadjusted for business days, offers of all brands were up 6.1 percent from last September, denoting the principal ascend in month-over-month deals for the year. Deals were still down 1.8 percent year-to-date. Industrywide, 1,523,867 vehicles were sold in September contrasted with 1,483,330 sold in August and 1,435,693 units sold a year back.

September’s sales exceeded even some of the industry’s most optimistic expectations. (…) A combination of post-hurricane vehicle replacement and excellent incentives kept dealerships busy last month. We have every reason to feel positive heading into the final quarter of 2017.

Universal vehicle deals in the U.S. totaled 848,906 in September, up from 822,952 vehicles in August and 828,772 vehicles in July. Asian brands possessed 46.5 percent of the September auto advertise, up marginally from 46.3 percent in August. In general, Asian nameplate merchants sold 708,049 vehicles in September, a seven percent change from September 2016. 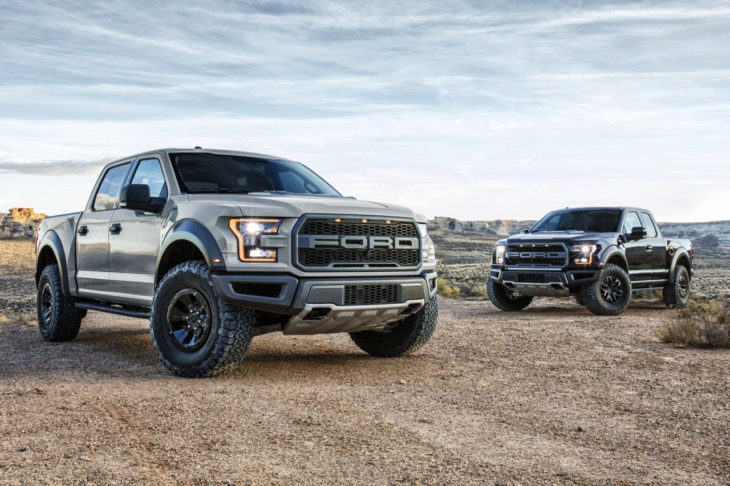 Making Money From Buying Used Catalysts: What You Should Know