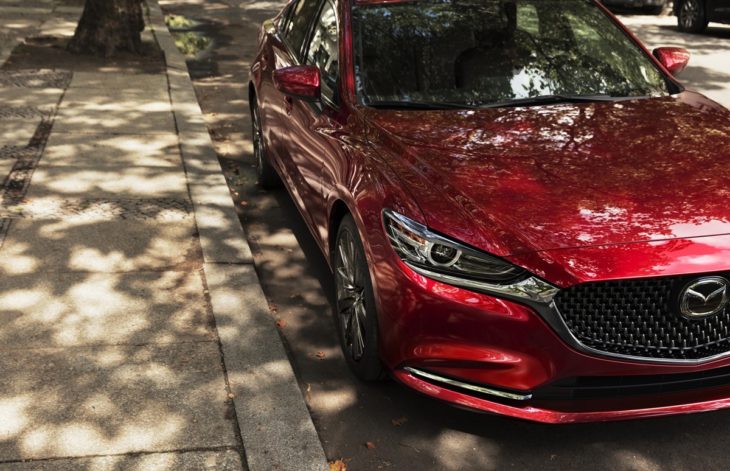 With less than two weeks to go until this year’s Edition of Los Angeles Auto Show, now an event on par with Detroit’s NAIAS, car makers have started teasing us with the new model they’ll be unveiling there. 2017 L.A. Auto Show will see the debut of 2018MY Mazda6, a long version of the Lexus RX, and the U.S. premiere of the Mitsubishi Eclipse Cross, among other things. What’s more, the new 2018 Range Rover SVAutobiography makes its global premiere at the show.

The 2018 Mazda6 comes to L.A. featuring many upgrades, chiefly in terms of design details and technology. The L.A.-bound Mazda6 is not a redesign but an update, but even so, it introduces some some truly delightful new options for the popular sedan. It now gets the SKYACTIV-G 2.5-liter gasoline engine with cylinder deactivation, new high-grade interior with Japanese Sen Wood, and a wider range of advanced i-ACTIVSENSE safety technologies including Mazda Radar Cruise Control (MRCC) and 360 degree view monitor. 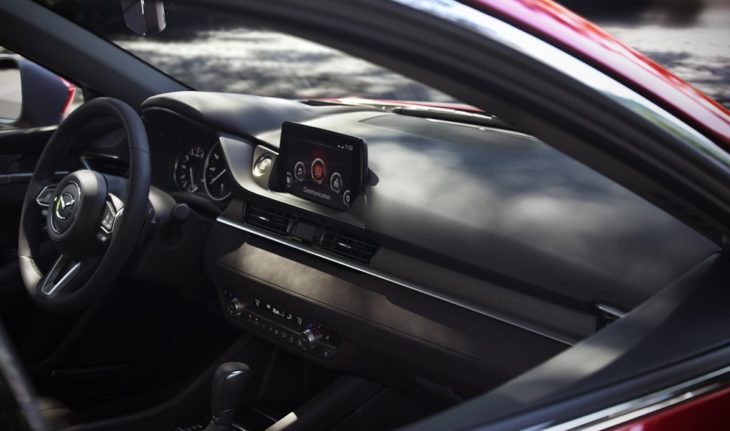 SUV fans will like the new Long versions of the Lexus RX. The 2018 RX 350L and 450hL hybrid. The best-selling model now offers more space and more seats so that it may appeal to larger families. But if these families are well-off they are going to skip the RXL and go straight for the new Range Rover SVAutobiography. This is the range-topping version of the 2018 model, featuring exclusive exterior and interior appointments. 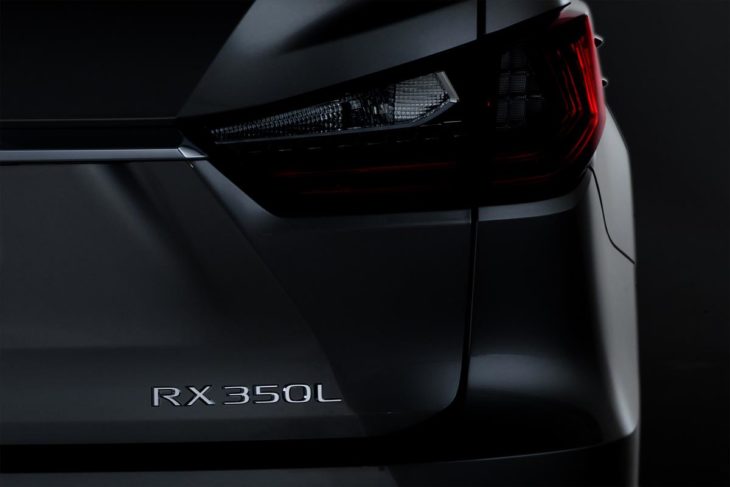 The crossover crowd will be happy with the appearance of the Mitsubishi Eclipse Cross, making its U.S. debut at the 201 L.A. Auto Show. The highly acclaimed Japanese high-rider brings with it a bit of fresh air to this stuffed market where there is a lot of different models to choose from, but all of them look and feel the same. The Mitsu looks tough and with the company’s rally know-how infused in its drivetrain it is also more than capable to take on the rivals. 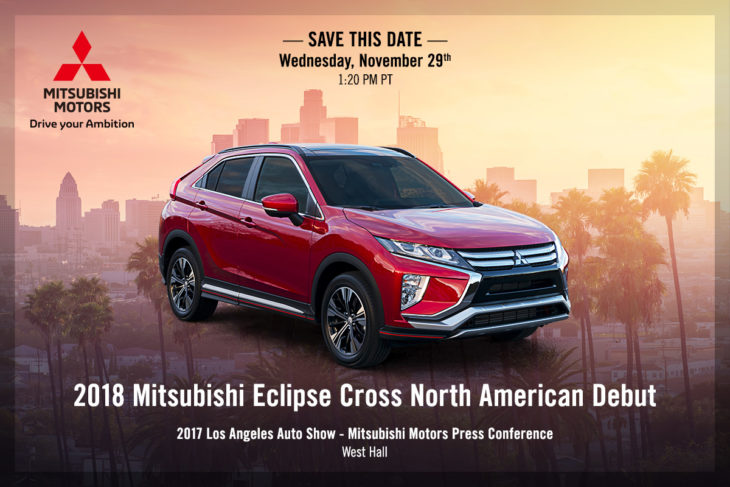