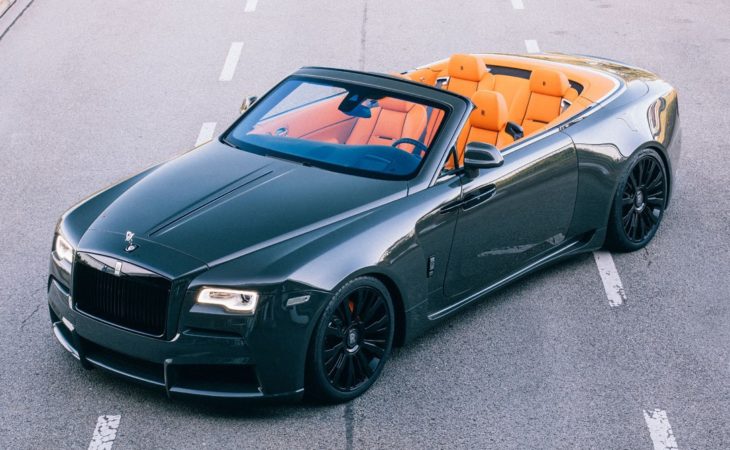 Novitec’s division in charge of upgrading Rolls-Royce automobiles, as you may know, is called SPOFEC. They have just come up with a new model which has the most apt name ever given to a tuner car. SPOFEC Rolls-Royce Dawn Overdose is exactly that, an overdose on style, performance, and meanness!

The Overdose series has already given us a pretty cool Wraith. And although SPOFEC Rolls-Royce Dawn Overdose features the same sort of upgrades, the very convertible-ness of this one makes it a much nicer proposition than that coupe. The sense of drama is a lot greater with this Dawn. What’s more it gets to show off its bright interior which is a nice complement for that unashamedly sporty body. While Rolls-Royce purists may find this treatment rage-inducing, the current RR clientele – you know, the rappers, reality TV stars, and like – will absolutely love it.

SPOFEC Rolls-Royce Dawn Overdose features a massive body kit consisting of completely bespoke front and rear bumpers with large intakes, new front wings, flared rear arches, side skirts, and rear wing. The carbon fiber kit is penned by German designer Vittorio Strosek and he is going to license only 8 Dawns to use this kit so as to maintain exclusivity. The styling package is nicely complemented with SPOFEC SP1 22 inch wheels and recalibrated suspension which drops the car down and then further down at speeds above 140 km/h. That’s a good thing, because the ricked-out V12 engine in this car now makes 686 horsepower and provides a 0 to 100 km/h sprint time of 4.6 seconds. 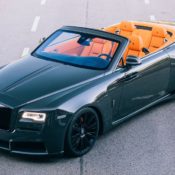 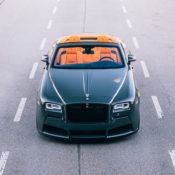 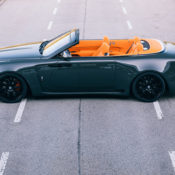 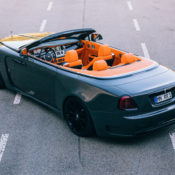 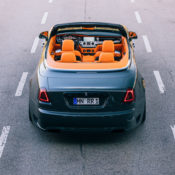