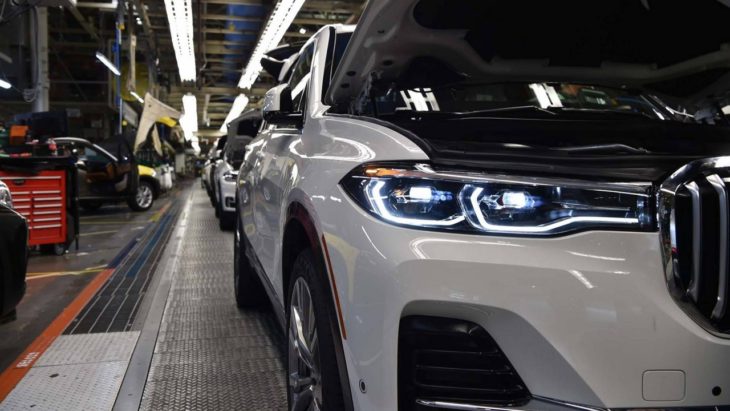 Before you get too excited about the prospect of driving the all-new BMW X7 Sports Activity Vehicle in teh coming year, we have to point out the first batch is, as the title says, pre-production models. These are basically production cars produced for real-world tests. Thefinal version will be released some time close to the end of 2018.

So there is still about a year to go before you can have this ginormous BMW with its massive grilles and narrow eyes which gives it the look of a mutant sea creature. Mind you, the pre-production BMW X7 is still not final final in terms of design, which is why the test units will be heavily camouflaged as they travel around the world, putting the vehicle’s driving dynamics as well as features and equipment to rigorous test. BMW says they have put together an especially trained team for the testing and production of their full-size SUV.

BMW X7 is an strategic product for the German company, not just because it competes in a lucrative, though highly competitive, market. The X7 is going to be the lifeline of the BMW Group Spartanburg plant where they produce the BMW X models for the USA and the global market. The plant hit record production figures of more than 411,000 units in 2016, and is set to bring that up to 450,000 this year. It employs more than 9,000 people, with another 1,000 to be added by 2021. So there is a lot riding on the success of the X7 and other X models produced at this facility. 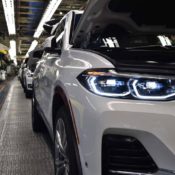 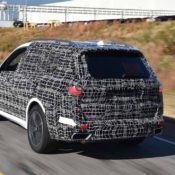 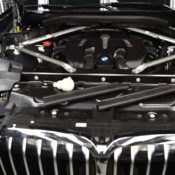 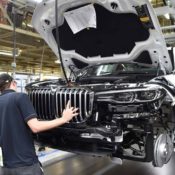 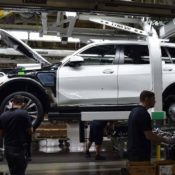 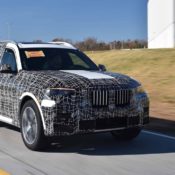 Knudt Flor, head of the BMW Group Spartanburg plant: “We are proud to produce the BMW X7 here in Spartanburg, the home of our X models. This is a very special vehicle and our employees are looking forward to yet a further member of the X family. Together with the BMW X7, a total of five BMW X models will be exported from Spartanburg to all four corners of the globe.”