Latest @ MW
Home /Car Flicks – Why Most Filmmakers Get Them Wrong 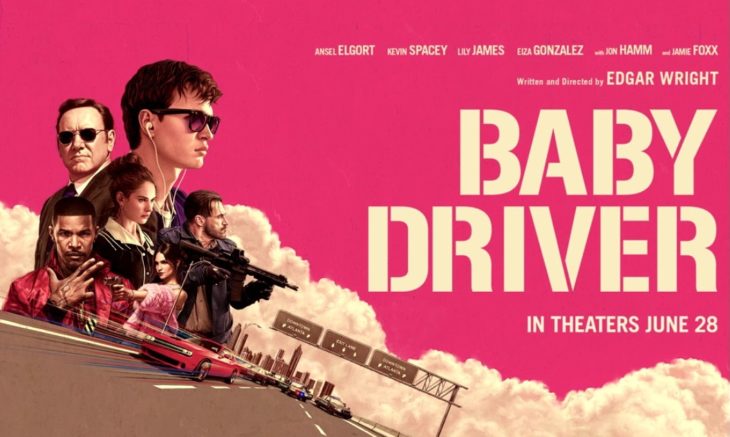 It is not easy explaining to non-car guys why we car guys find these hunks of metal so fascinating. We can go on and on about the joys of driving a good car on a good road, but someone who hasn’t experience it cannot visualize and therefore won’t understand it. That’s why it is important that filmmakers making car movies present a correct picture of what true petrolhead-ism is all about. Sadly, though, most of them get it completely wrong.

Now, I could go into details on what is the matter with the established ‘car flick’ recipe, but again, only a true petrolhead would get the picture. So I’m going to let a man who doesn’t particularly like cars explain for other non-car people why most car films these days suck. Here’s Bill Maher talking some sense about Baby Driver and other car flicks of this type:

As a guy who grew up loving cars and now makes his living from them, I agree with everything Bill said about car movies. I hated Baby Driver even before I knew Kevin Spacey was a little too fond of babies, and I have never gone to see a Fast and Furious movie past the second installment. And don’t even get me started on all those horrendous car-themed B-movies where every woman in the film – and they always look like strippers from my local joint – wants to sleep with the hero ’cause he can… wait for it… drive a car!

I realize people like to see stunts and car chases and a handsome actor pretending he can do a handbrake turn while making love to an even more beautiful actress. But frankly these movies are an insult to real car guys. They depict us either as self-involved assholes with a penchant for steroids and Viagra, or dumb losers whose only redeeming quality is, in Bill’s words, making an engine go vroom vroom. It is not really the filmmakers’ fault, though. They are not car guys, and so when they are commissioned to do a car flick they go and see what has made a lot of money before and they try to put their own spin on the tried and tested recipe. 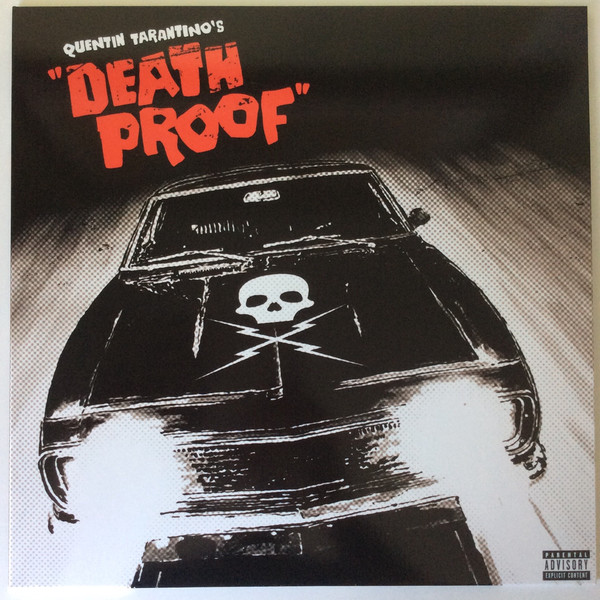 But unless they are Quentin Tarantino whose magic touch can turn those basic ingredients – superficial ‘cool guy’ driver, fast car, chase, crash, etc.- into something as artistic as Death Proof, chances are the movie they make is going to be yet another revolting, idiotic, cringeworthy waste of time. And that brings us to what I think is wrong with the whole thing.

A good car movie must have very little to do with cars. I know that sounds self-contradictory, but let me explain… 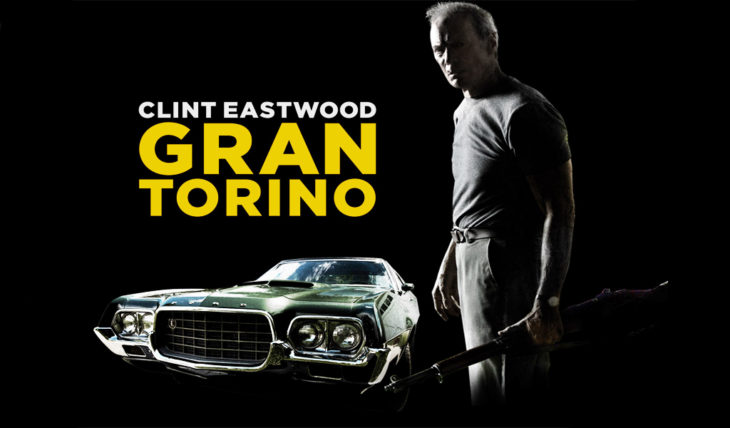 For me the best movie ever made about cars – and you may disagree with me, that’s fair enough – is Gran Torino. Not Bullitt, not Vanishing Point, even though I prefer it to Bullitt, and certainly not any of the stupid F&F stuff, but Gran Torino. This movie is named after the car. The main object of desire and the source of most conflicts in the movie is that car. And yet there are only six or seven lines in the entire piece dealing directly with the car. This is what I mean when I say car movies must not be about cars.

The love of the car must be in the subtext, not shoved down our throats with elaborate stunts and vulgar behavior on the part of the car guy protagonist. There is a scene in Gran Torino where the hero, Walt Kowalski (Clint Eastwood), washes the star car of the movie – a Ford Gran Tornio he has owned for a very long time – parks it in front of his lawn, sits on the porch, lights a cigarette and just enjoys looking at it. “Ain’t she sweet,” is all Walt says. And that is the best goddamn car scene I have ever scene in any movie.

Now compare this to all those typical action-packed car scenes in Fast & Furious or those Jason Statham flicks like Mechanic or Transporter. If any of my friends who knows I’m a car guy recommends any of those silly garbage to me because they think I would like it, because I’m a car guy, I get so mad I demand an apology. I want them to see that Eastwood character and be reminded of me as a car lover, not Vin Diesel or freakin’ Tyrese Gibson. These guys aren’t cool. They are embarrassing.

Filmmakers must stop depicting car guys as arrogant, uncultured, mostly bald, muscle enthusiasts whose idea of a good time is a hearty burnout. Most of us are pretty decent people…