Latest @ MW
Home /Tyres Needn’t Be a Source of Anxiety 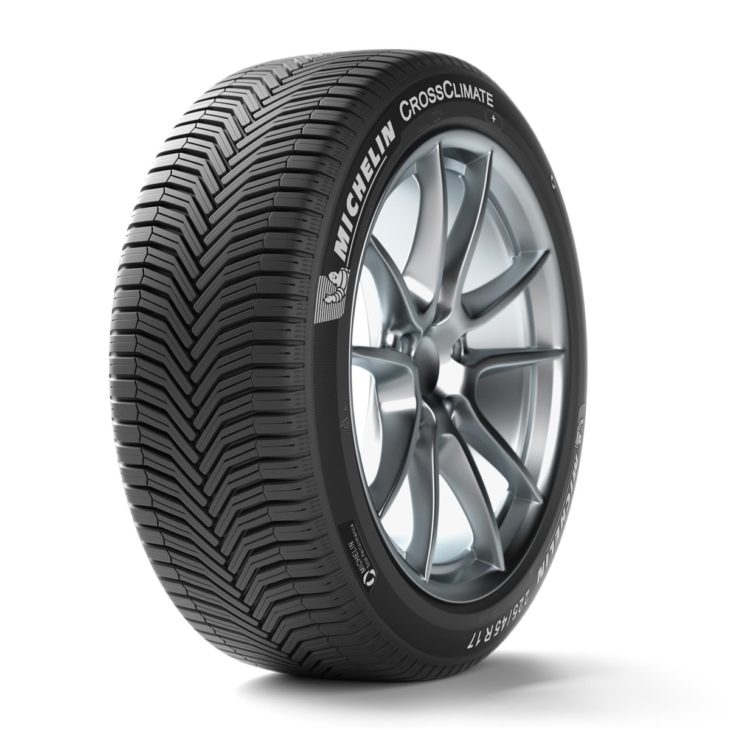 Since you are reading a car blog I think it is safe to assume you are the kind of motorists who worries about every last detail of his or her car. I know I am. Every time my car isn’t sweet as honey and completely healthy I cannot rest until I have addressed the issue. Now, one of the things that has caused me great distress over the years is the state of my tyres. But a recent study shows my concerns may have been misguided.

I admit, sometimes this obsession with the health of the car becomes compulsive. And yes, before you make your jokes, it does happen more often when I am not dating. But anyway, Under those episodes of automotive hypochondria the mere sight of a dirty tyre is enough to send me straight to mytyres.co.uk in search of a new set, and then begins days of research into the size, compound, and even tread pattern of the tyres, because there is always a new design and it claims to be better and more efficient and etc. It’s a good thing, then, has a wide variety of product as well as handy search tools to find the rubber you are after.

But here’s the thing: the old guideline about when to change your tyres may have been all wrong. A study conducted by a group of German automotive journalists – and those are, as the saying goes, the best kind you can get, revealed that the industry-recommend 3mm, or in some cases 4mm, tread as the standard indication that your tyres need changing is way too pessimistic. After conducting a series of thorough tests that covered a range of criteria across snowy, wet and dry conditions, including braking, handling, skid pan performance, mileage, rolling resistance and aquaplaning, AutoBild said it was “able to rebut the general request to change tyres at half tread depth.”

Mind you, the benchmark of their test was the excellent Michelin’s CrossClimate + tyre. But still, they try to make the argument clear with an analogy. They say “it is inconceivable that people would throw away an apple after only eating half of it, or that football games would finish after 45 minutes.” That puts in perspective the point about the tyres and makes you think about not just all the unnecessary cost the old belief can impose, but also the environmental impact of chucking away tyres that are probably good for another year or so.

There is a proviso here, mind, and that is while most tyres are safe down to the legal minimum tread depth of 1.6mm, it doesn’t apply to all manufacturers. As always, spending more on a better brand now will save you more on the other end.