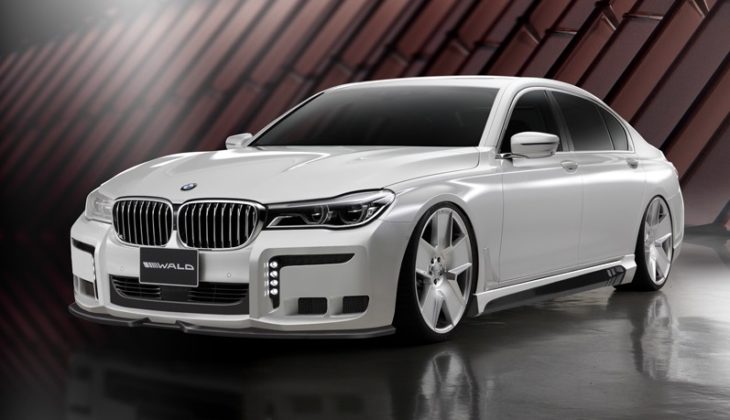 Japanese tuner Wald International has finally released a preview of their latest Black Bison package, tailored for the BMW’s flagship sedan. The new Wald BMW 7 Series styling package fits both G11 and G12 variants of the 7er which are the short and long wheelbase models respectively.

This generation of the 7er has a unique and angry kind of design which seems to respond well to subtle improvements. But that is just what Wald BMW 7 Series is not, at least in its upcoming version. The tuner has done a diet version of this car which we will get to in a minute. What they are previewing here is a full body kit with completely revised bumpers and skirts and some old-fashioned wheels which make the car look like it’s been customized by a teenager in a video game. 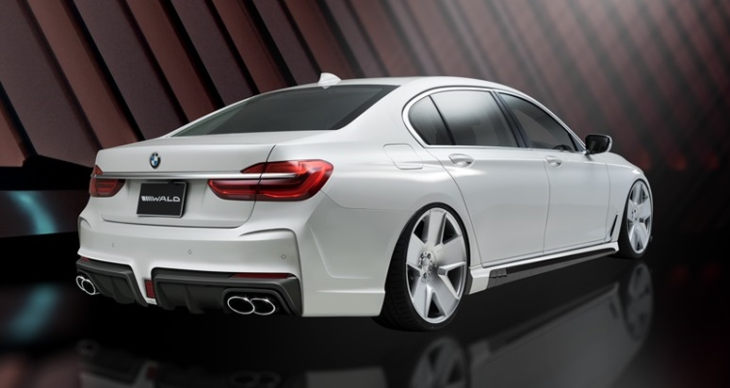 Still, this kind of look might appeal to some people. They may find the Japanese design of the front bumper with its unusual vents and grilles intriguing, and the slammed suspension just the thing to make the car sportier. We have to while we are not a huge fan of the face on Wald BMW 7 Series, we find the design of the rear bumper with its massive diffuser and exquisite lines right on the money. It complements the taillights beautifully and goes well with the dynamic side skirts as well. 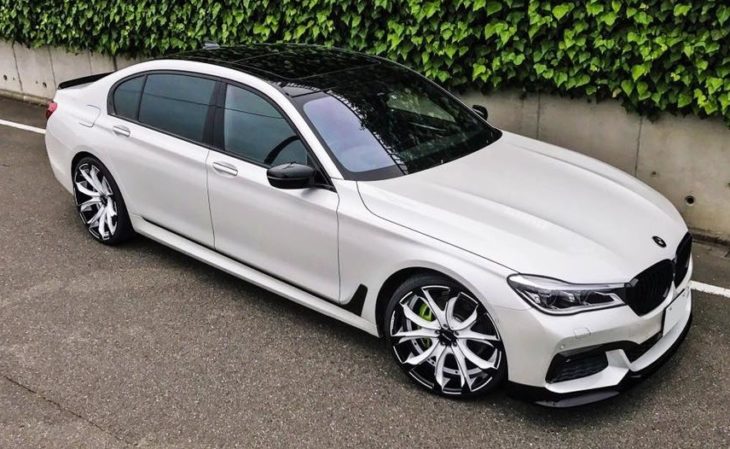 If you find this package a bit much, though, there is a less extravagant treatment you can get. As shown in the photos below, you can style your 7er with blacked-out grilles, gloss black trim pieces on the bumpers, and a set of cool aftermarket wheels. Make sure you also get the roof black-out if your car is white. It looks pretty awesome like that. 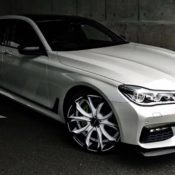 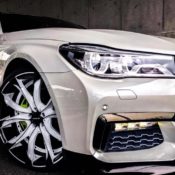 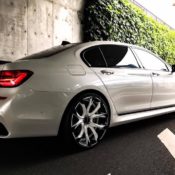